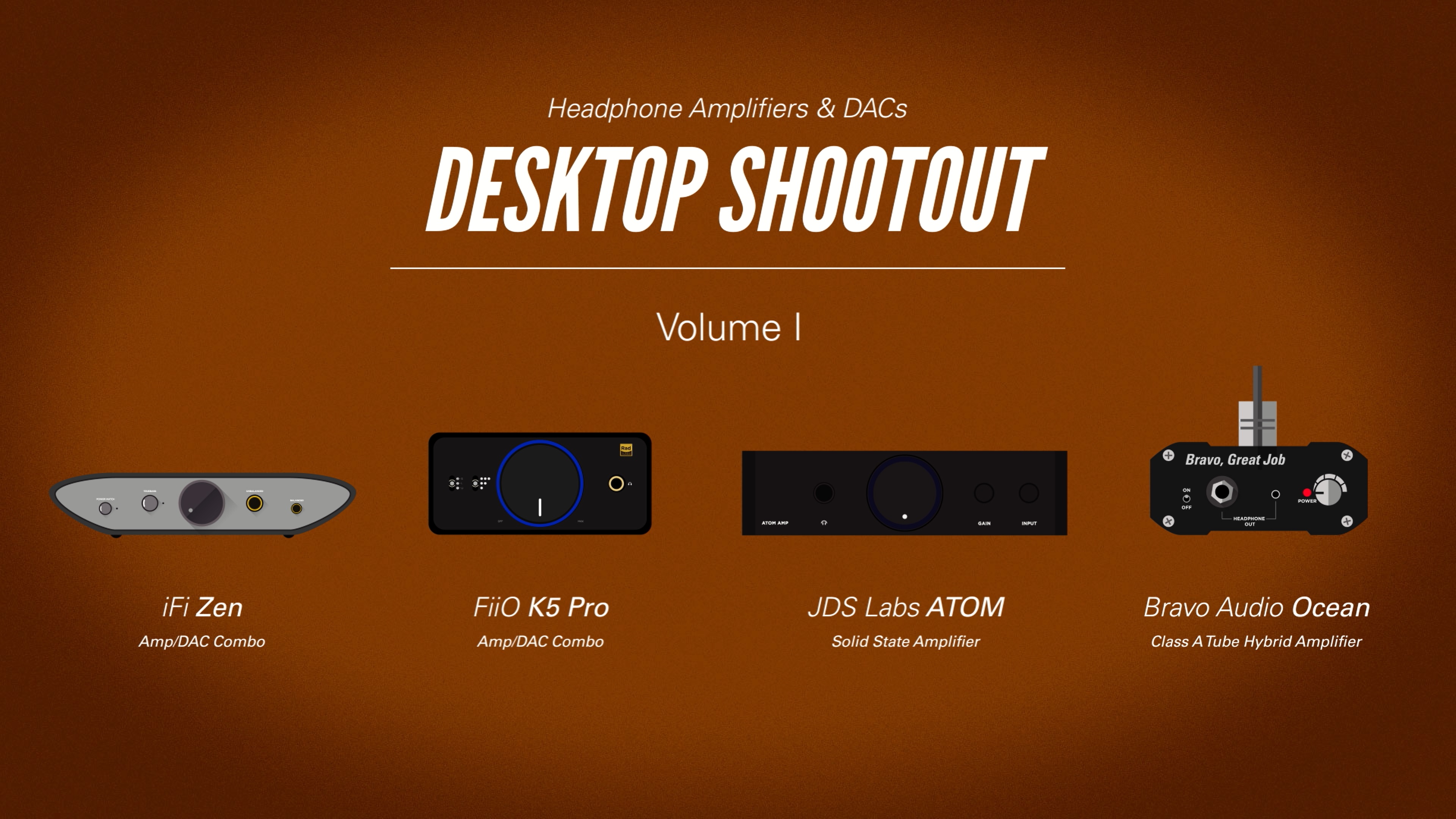 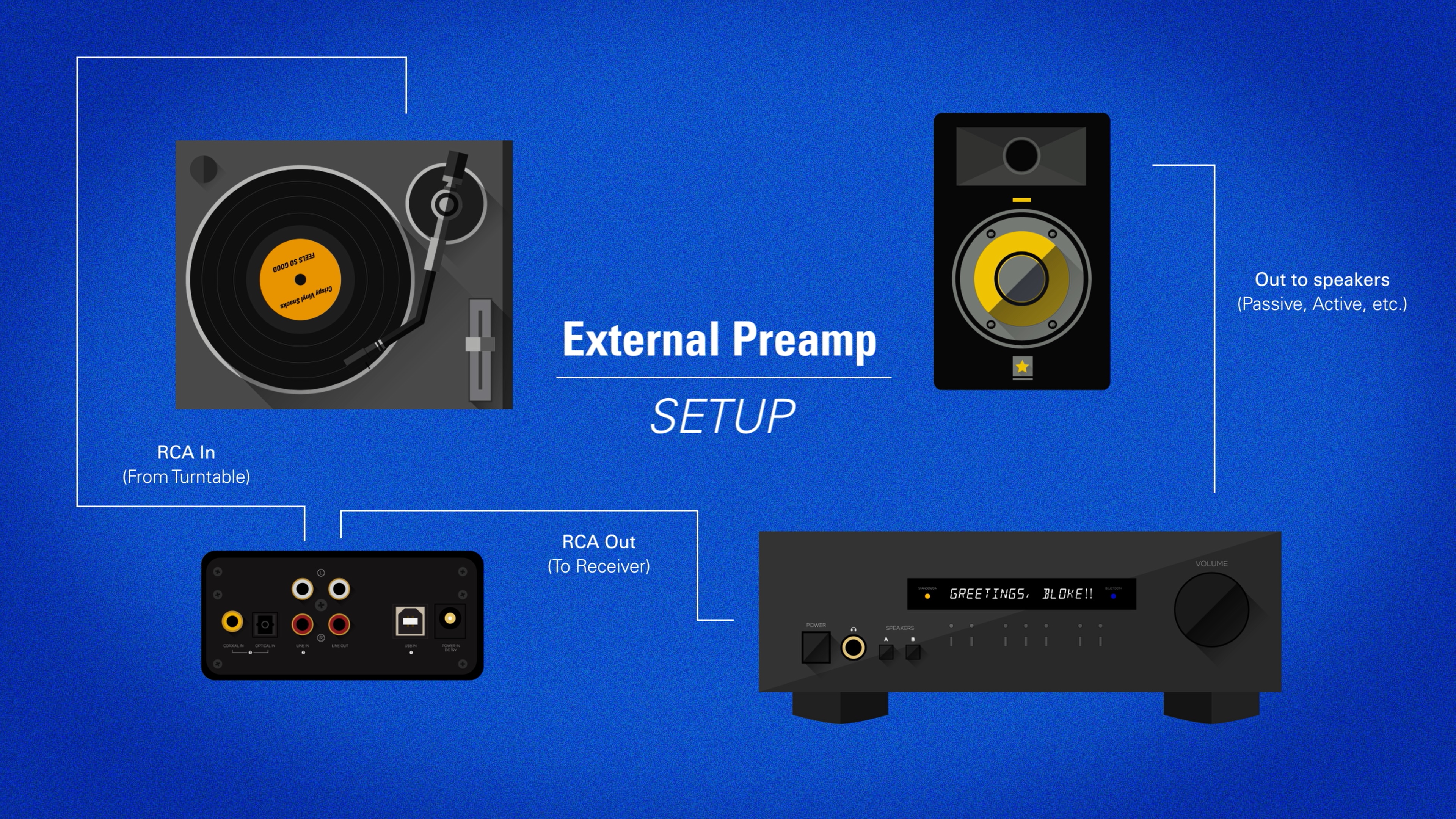 A really friendly fella by the name of InToit Reviews on YouTube was kind enough to send me a few items for demo back in January: The HIFIMAN HE4XX from Drop (Formerly Massdrop), the CentranceDACport HD, the EMU Purple Heart headphone, and a Bravo Audio Ocean.
The Ocean is a Class A Tube Hybrid Headphone Amplifier, and makes a pretty neat pairing with the aforementioned HE4XX. Because it's just an amp, it needs a separate DAC (Digital-to-analog-converter) to function. Because of this, and the many other features on the back, I began to notice the similarities between it and the JDS Labs ATOM, another entry level amplifier with the same inputs and outputs on the back!
Because I have both the iFi Zen and FiiO K5 Pro (2 desktop Amp/DAC combos), I thought it would be interesting to do an in depth 4-way shootout between them and find out of there are any real differences in sound!
I also touched on some of the K5's versatility in the second screen grab, as it's one of (if not the best) all around investments you can make!