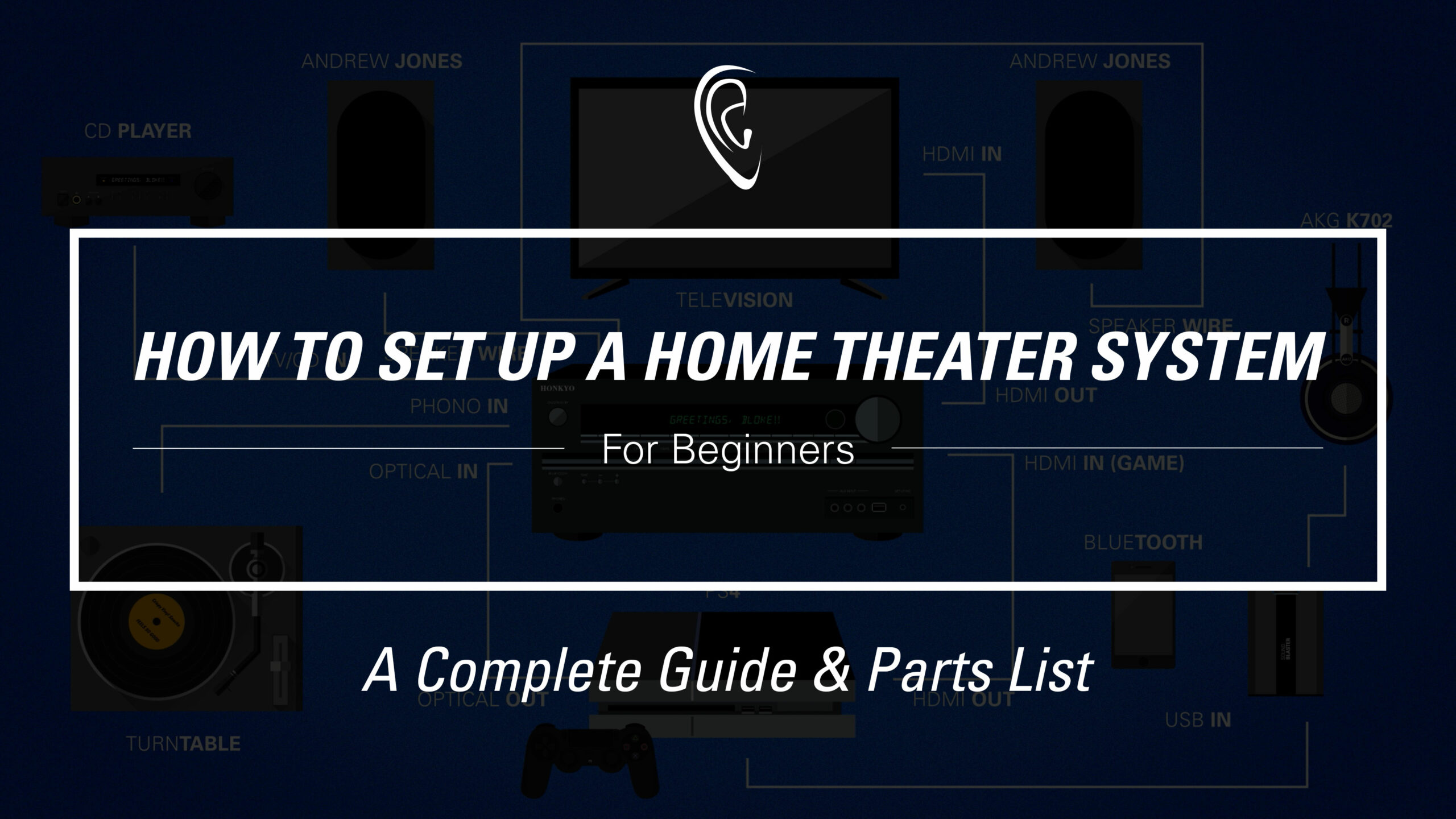 Check out the article here! 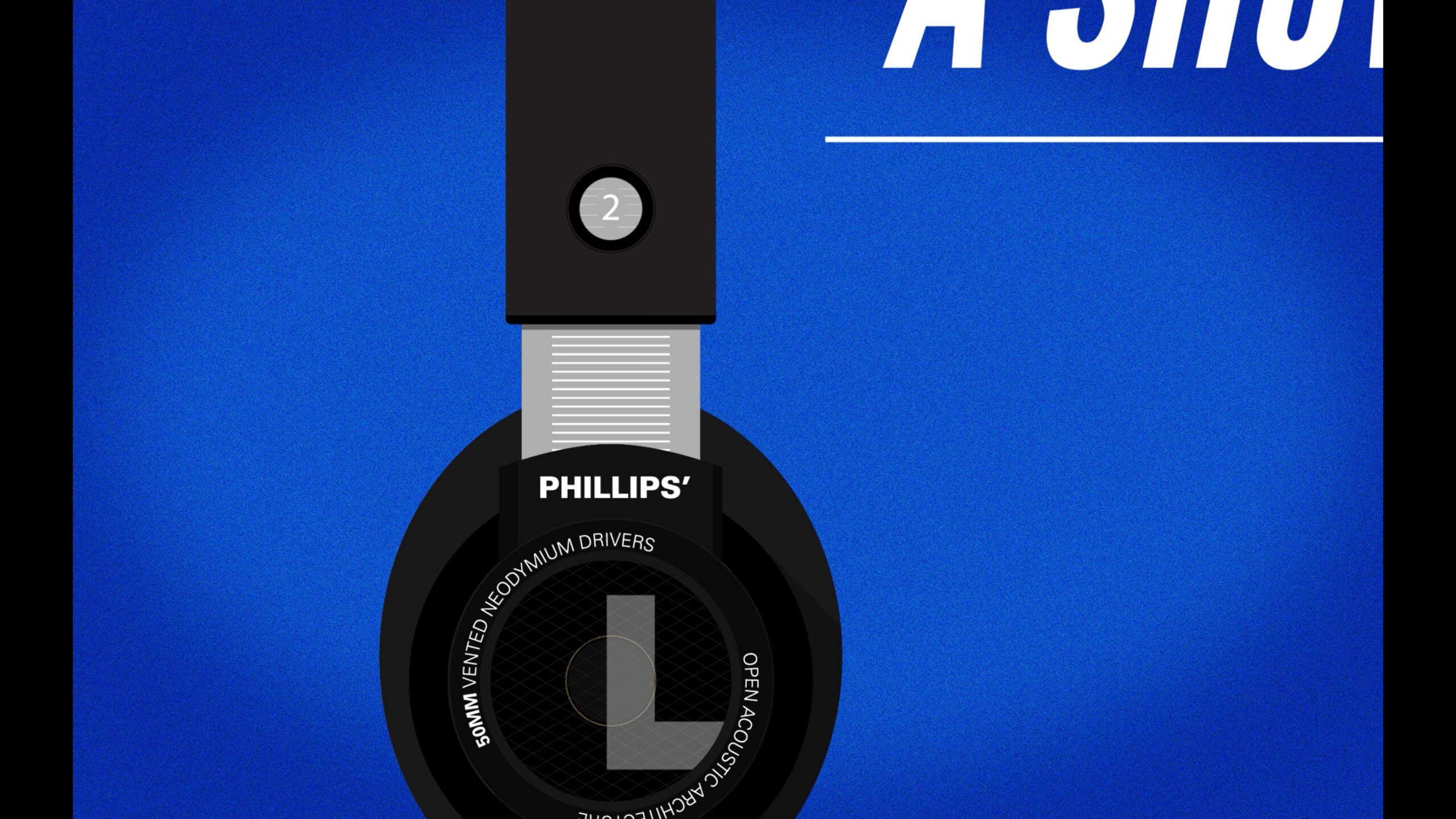 How To Set Up A Home Theater System For Beginners

My dad just recently moved out of a house that was a part of our life for nearly 20 years, dating back to November of 2000.
It was only during the process of seeing him pack up all of his stuff did I stumble upon the Bowers & Wilkins DM302 speakers that he's owned since around 1997!
My dad has always been a frugal person in some sense, and I think it's rubbed off on me as I've gotten older. I'm always trying to seek out the piece of equipment that will last the longest and serve me well in the process. I believe he's the same way.
He had an Echo Leaf Blower that lasted well over 20 years before it finally gave out. I think stuff like that is a testament to how things used to be made. There wasn't a need to go out and replace items, because they simply never broke. Planned obsolescence has become a huge problem in recent years, but that's a can of worms for another day.
His 5.1 surround set up also contains 2 rear cabinets that he modified out of wood and black spray paint, and they still sound fantastic to this day.
Seeing all of this, I was inspired to start my own set up, but needed some speaker wire. He gave me some that he had lying around and didn't need anymore, and I got to work.
All I needed was everything else. LOL.
Luckily, my friend Luke had an old Onkyo receiver that he wasn't using anymore, which just so happened to have every input and output I needed, along with Bluetooth. Praise God!
He sold me it, a long with a couple of Andrew Jones Pioneer speakers for a fantastic price, which was enough to get a simple set up going.
During the research phase, I quickly found out that the process in hooking everything up wasn't difficult, even despite there being a gazillion receivers on the market and lots of hazy, vague, and unhelpful "information."
Because of this, I decided I would write a Beginners Guide on how everything is set up, complete with graphics and pictures. I am also planning to do a video which incorporates motion as well, so stay tuned for that!