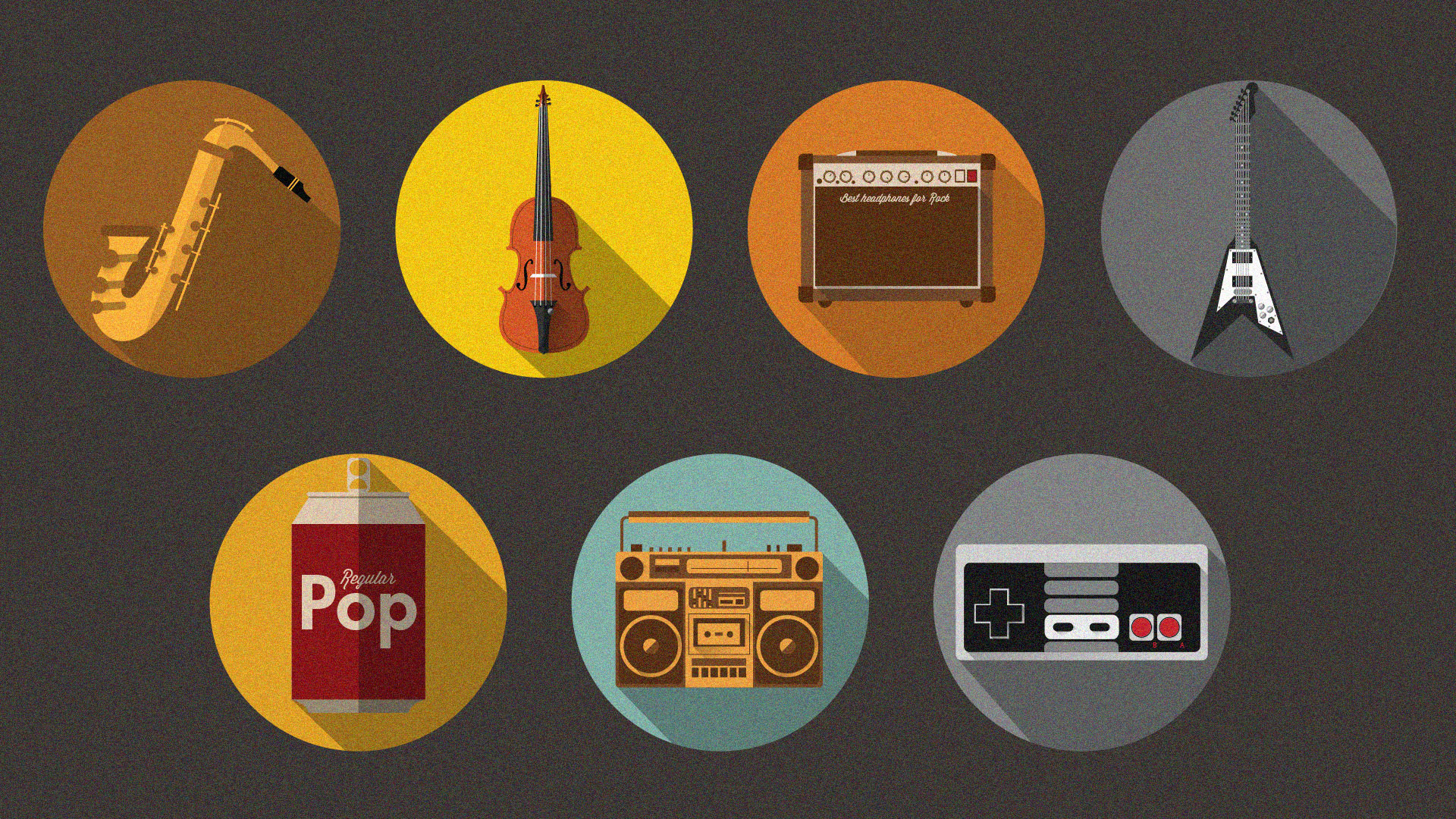 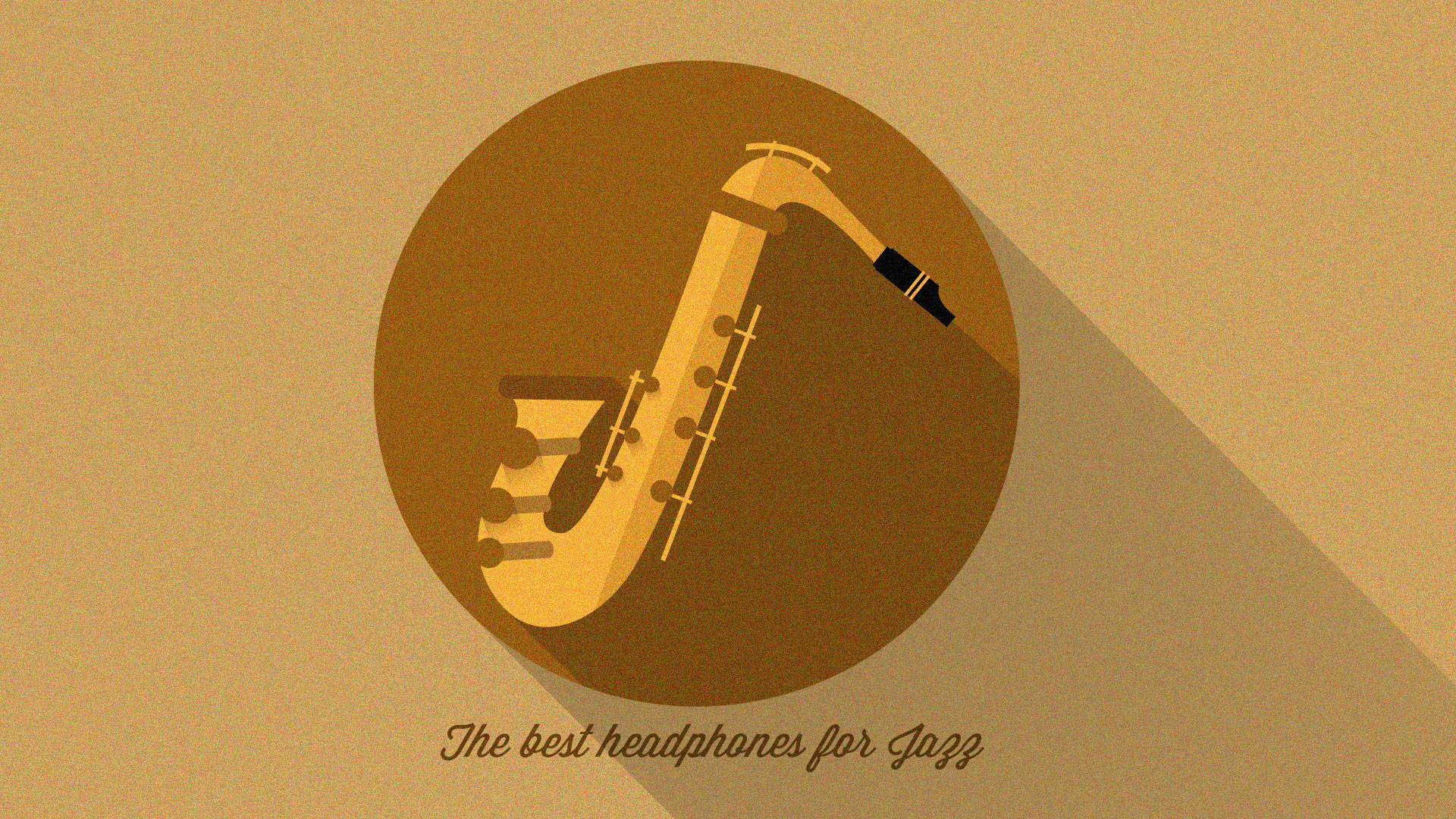 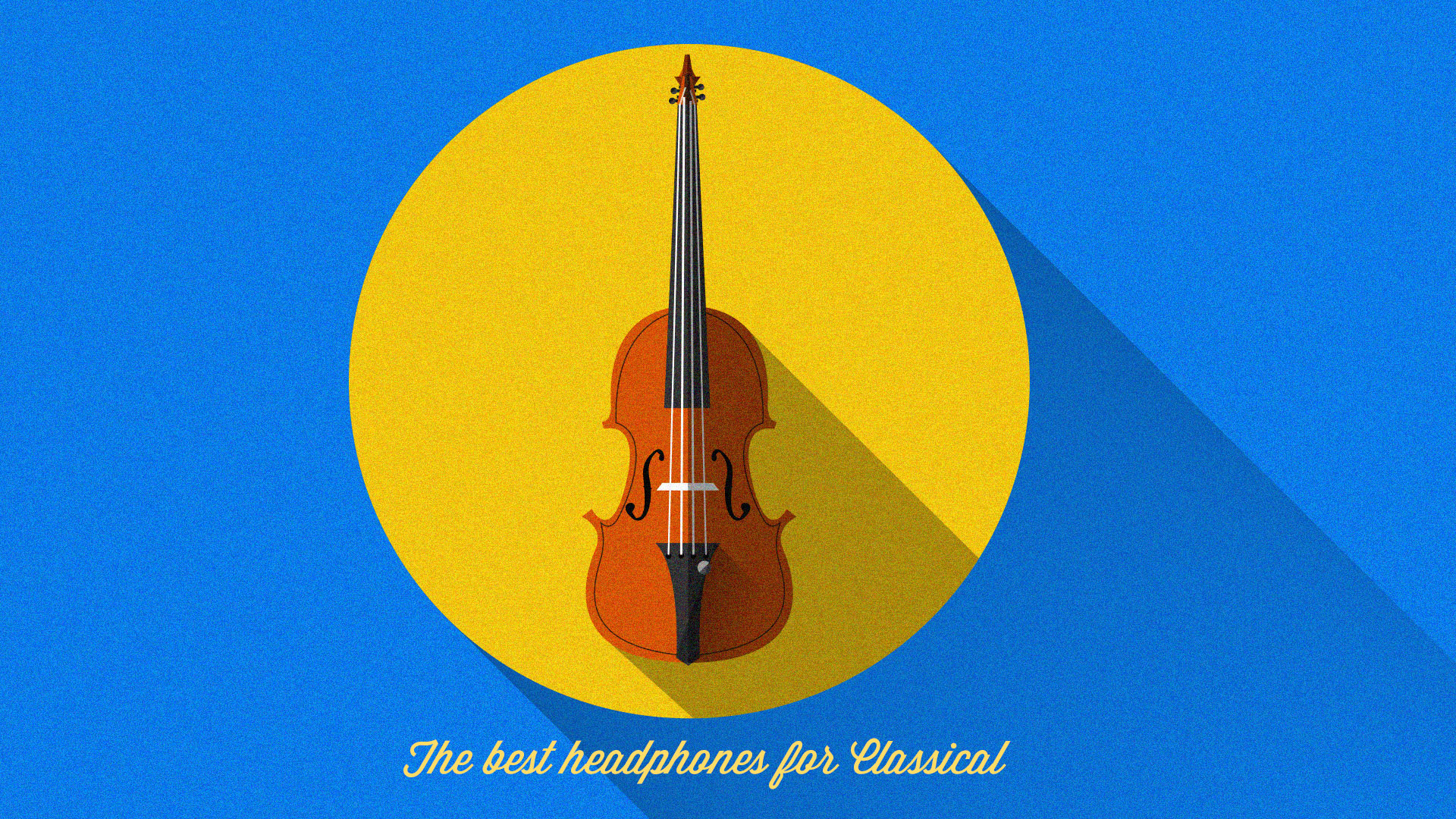 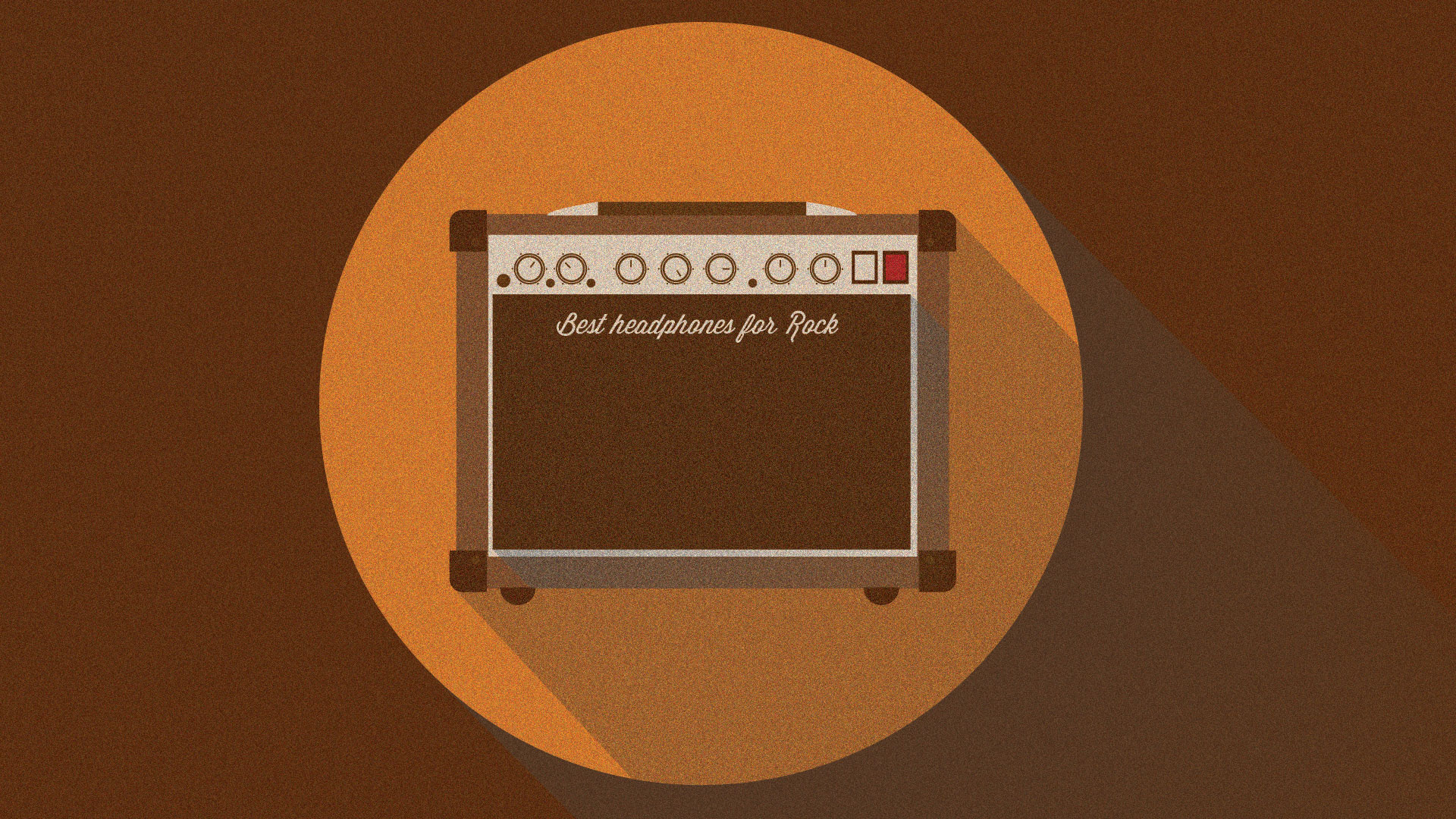 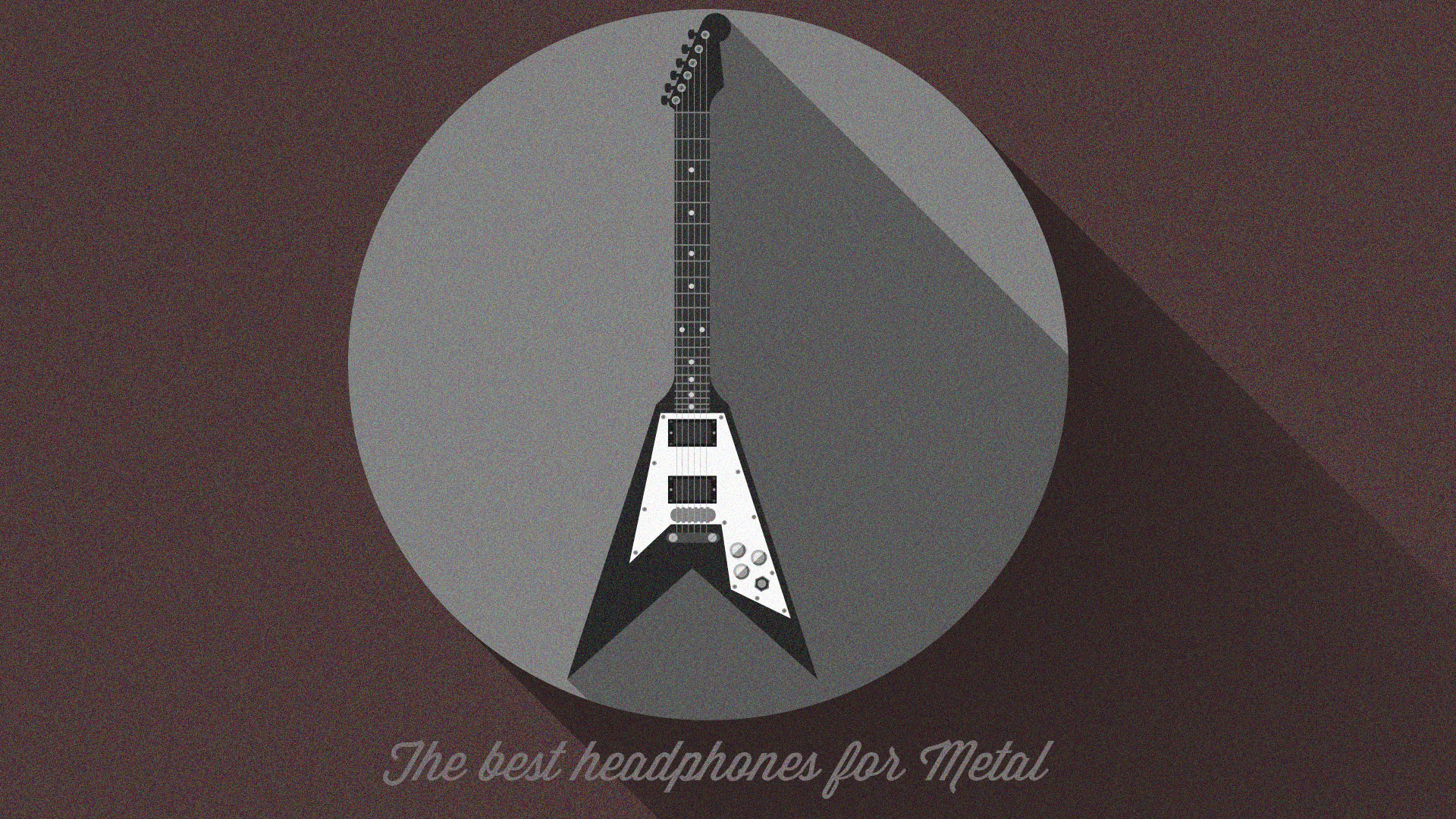 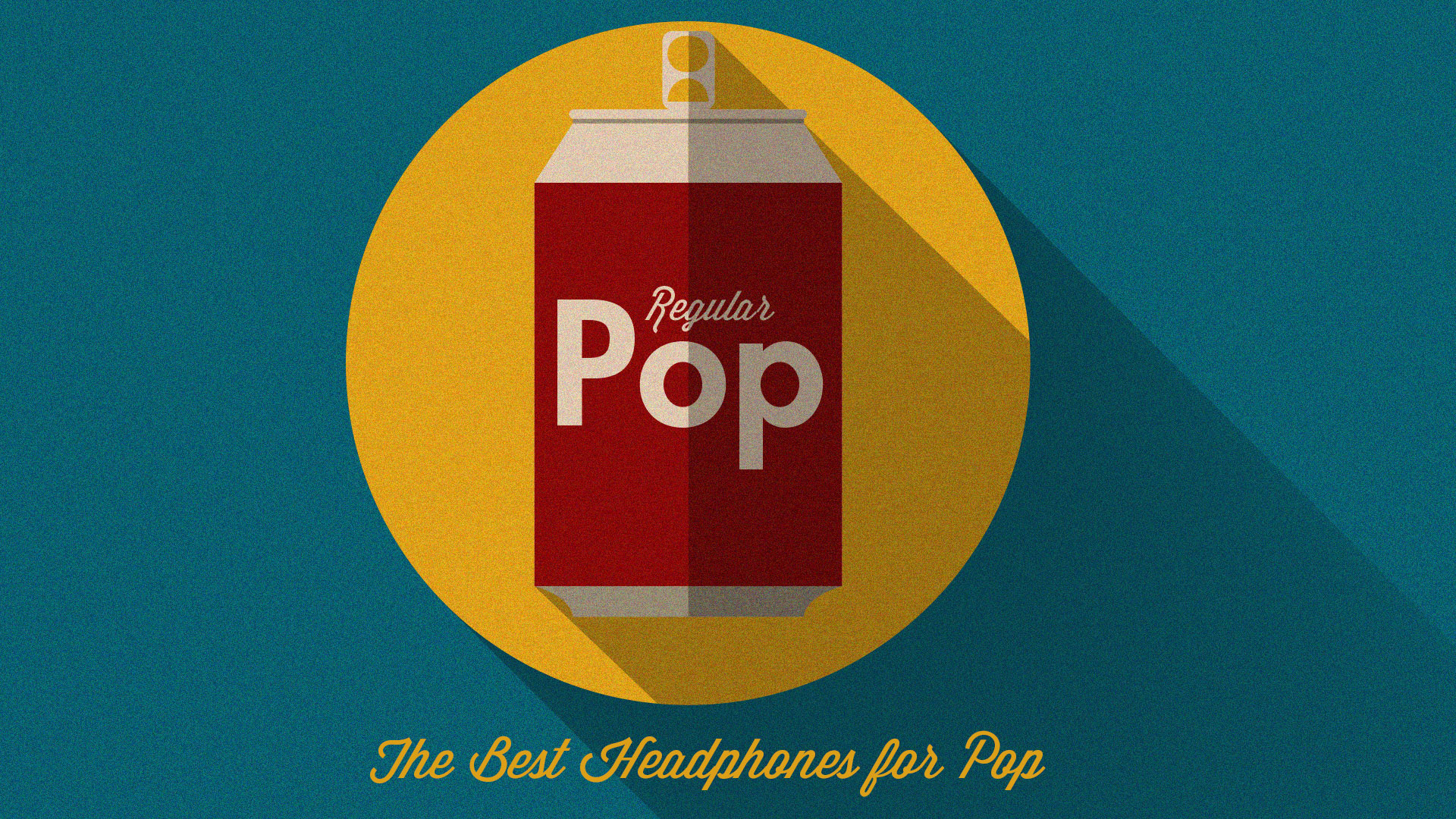 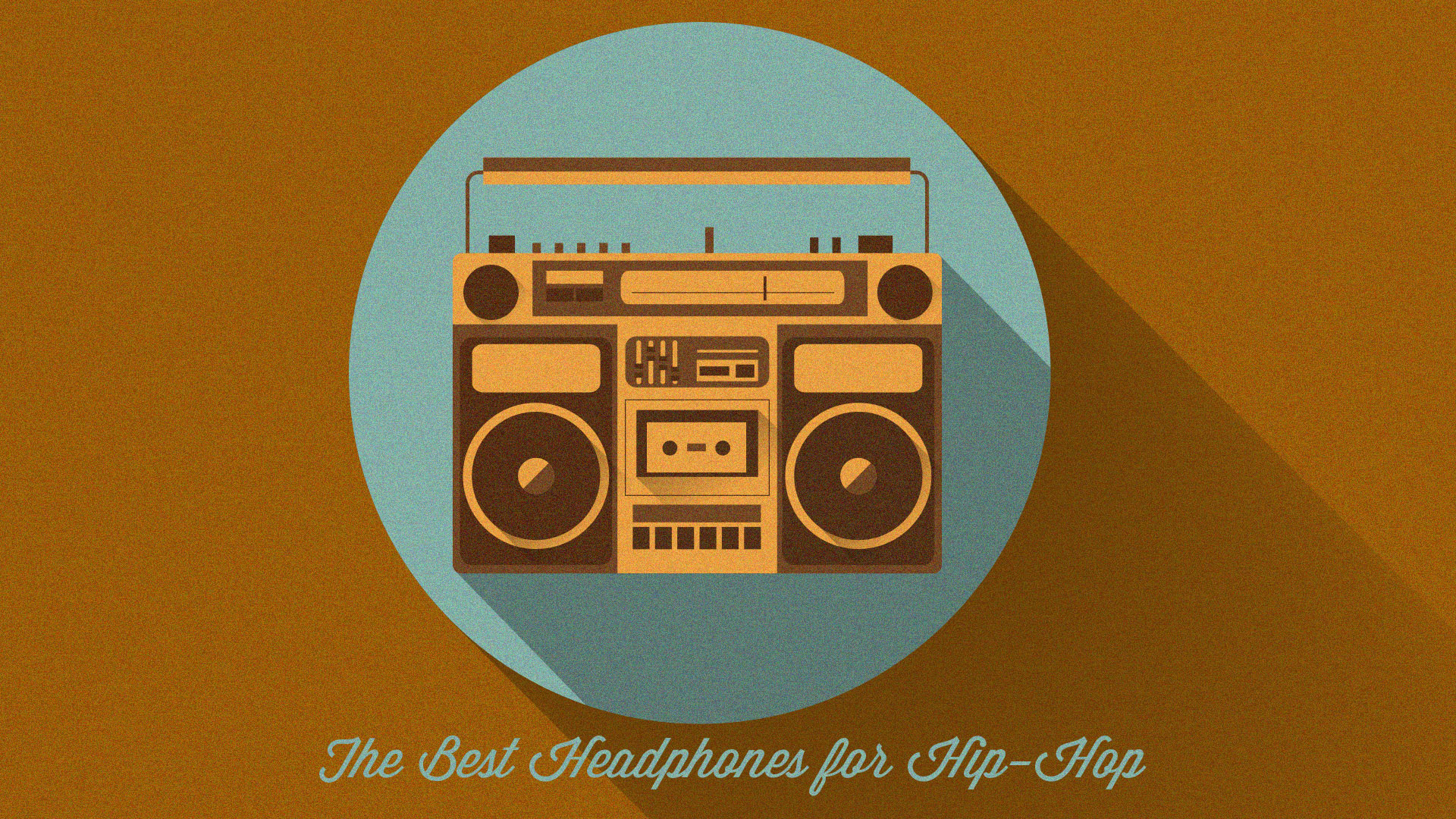 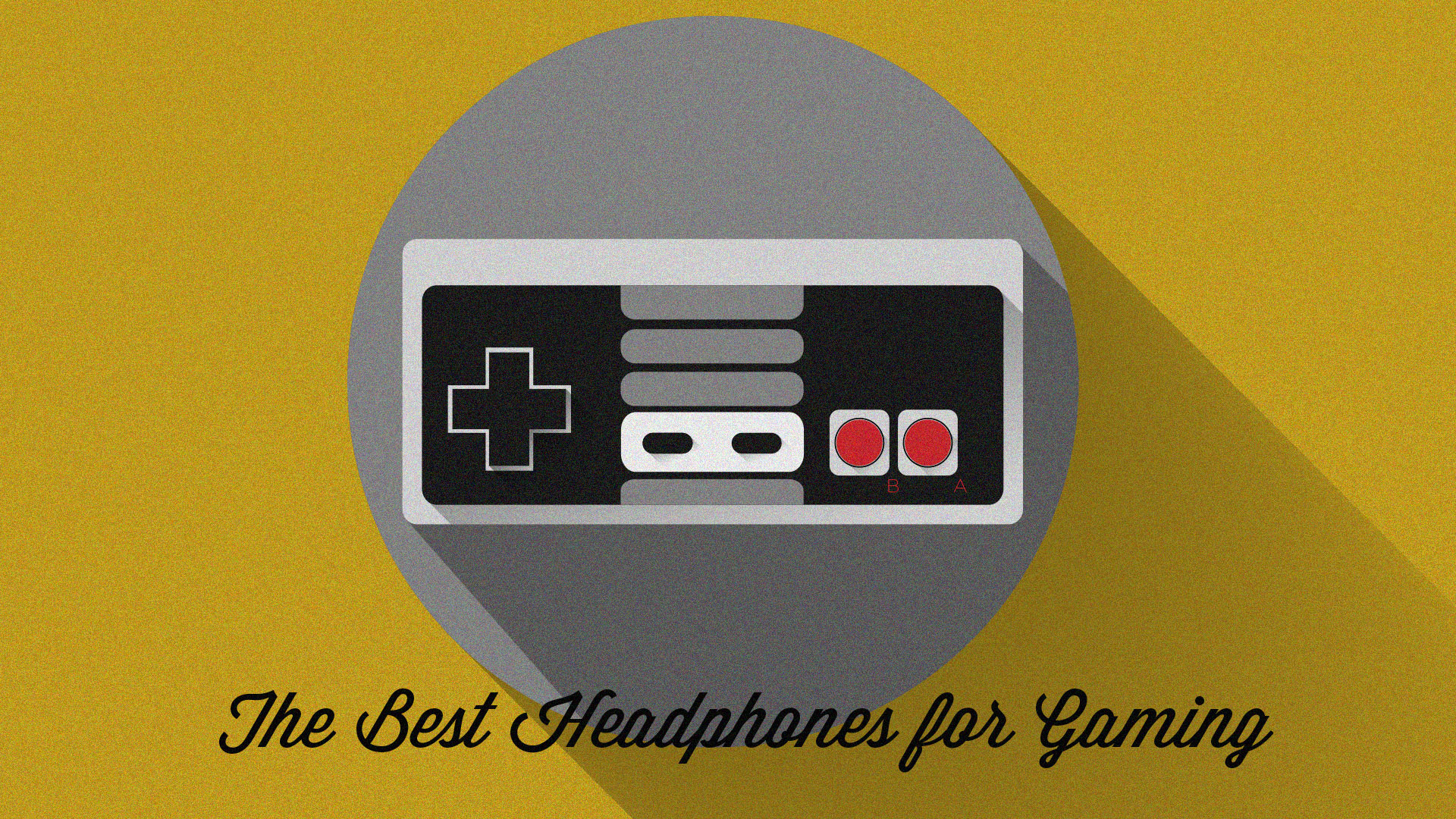 These were also included in their respective articles. Hope you enjoy! If you want a dose of nostalgia, click the link towards the bottom 🙂 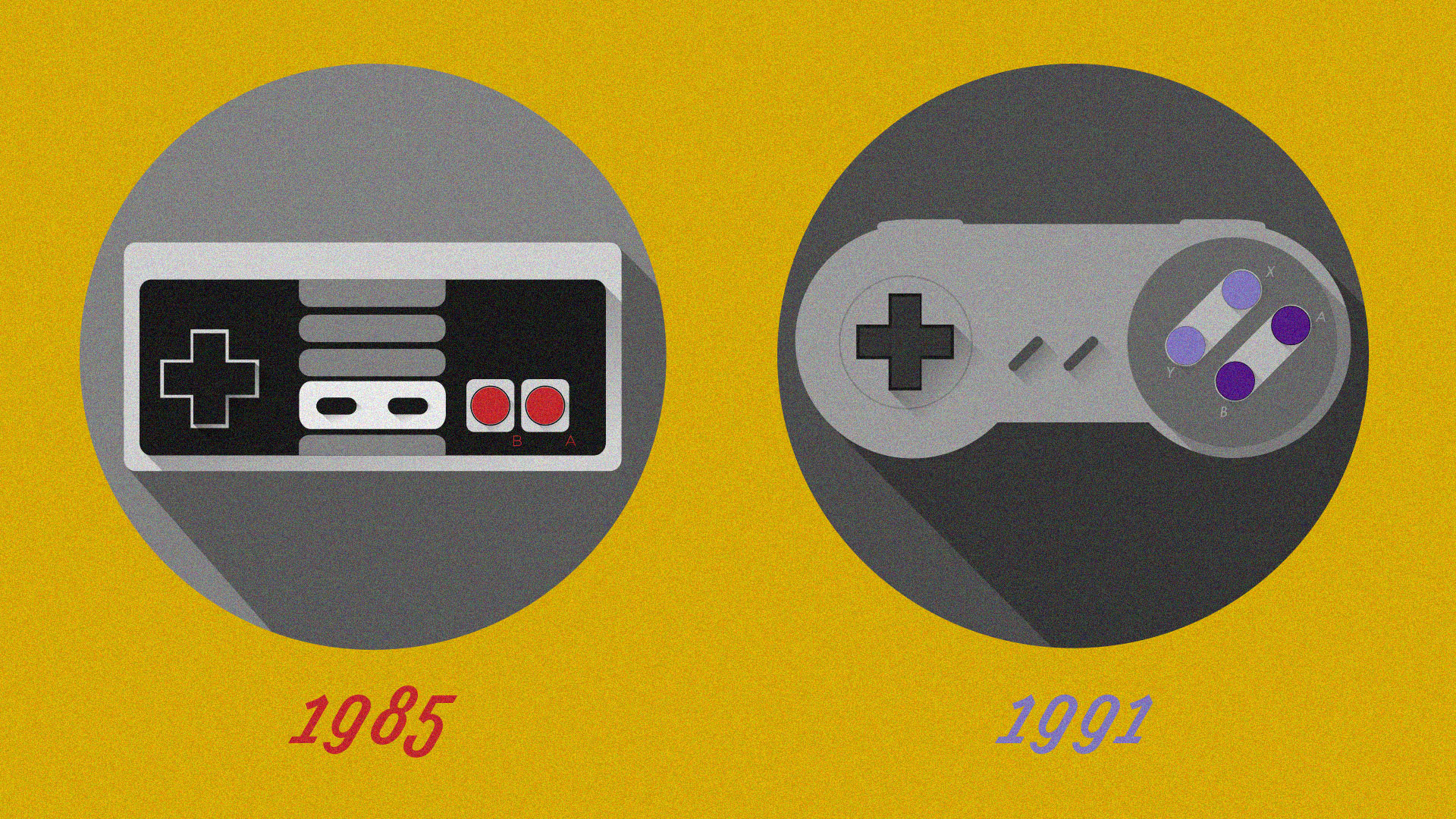 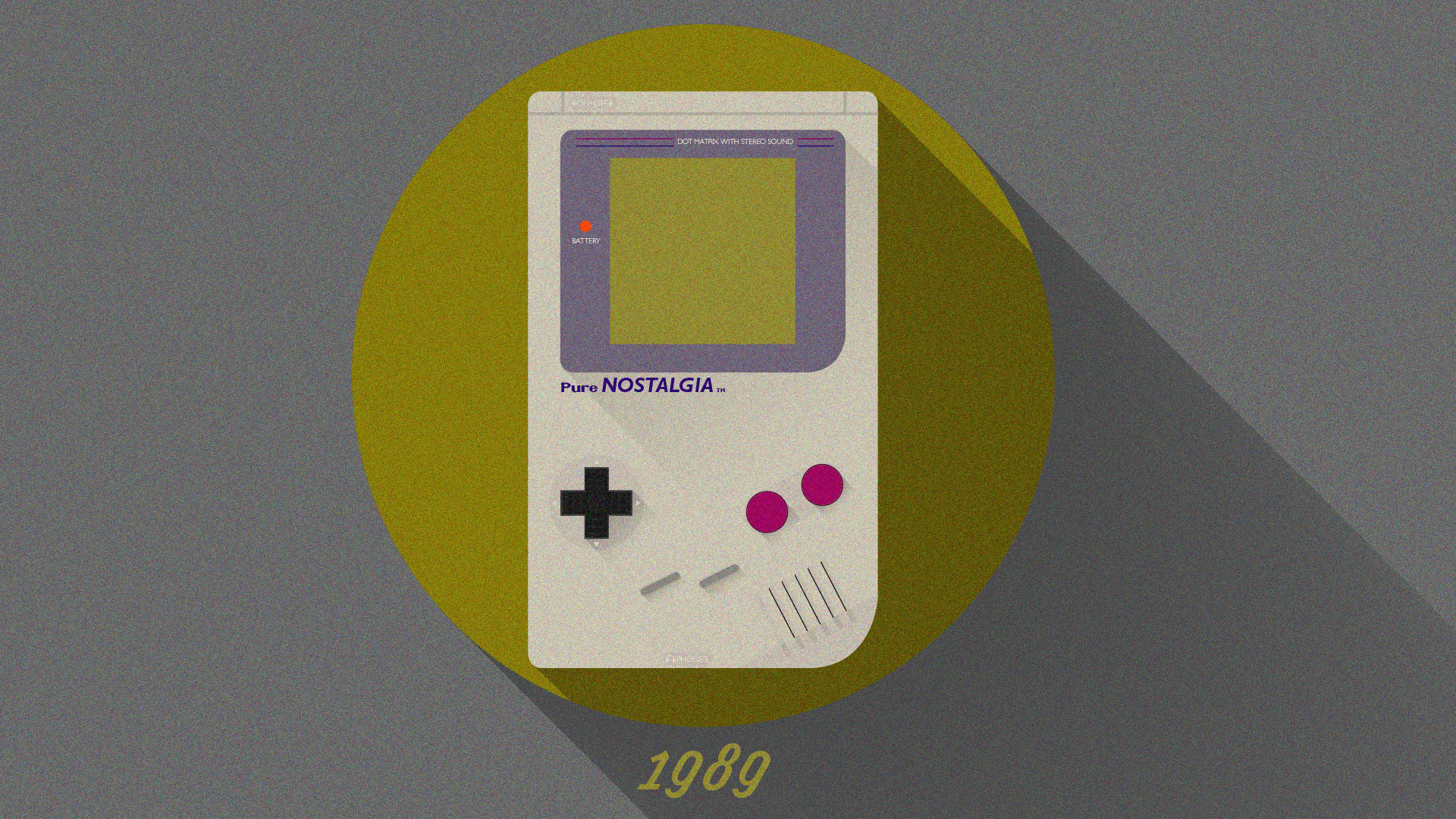 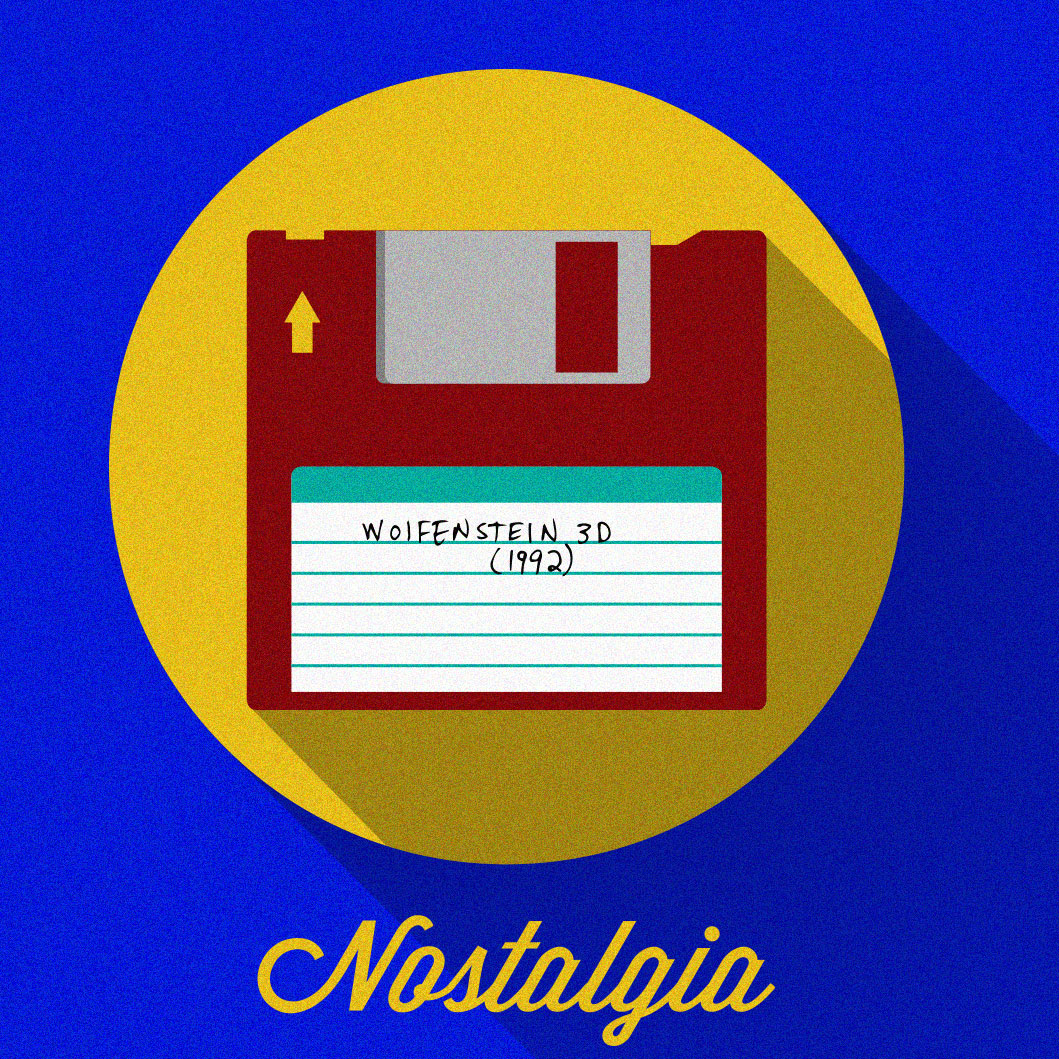 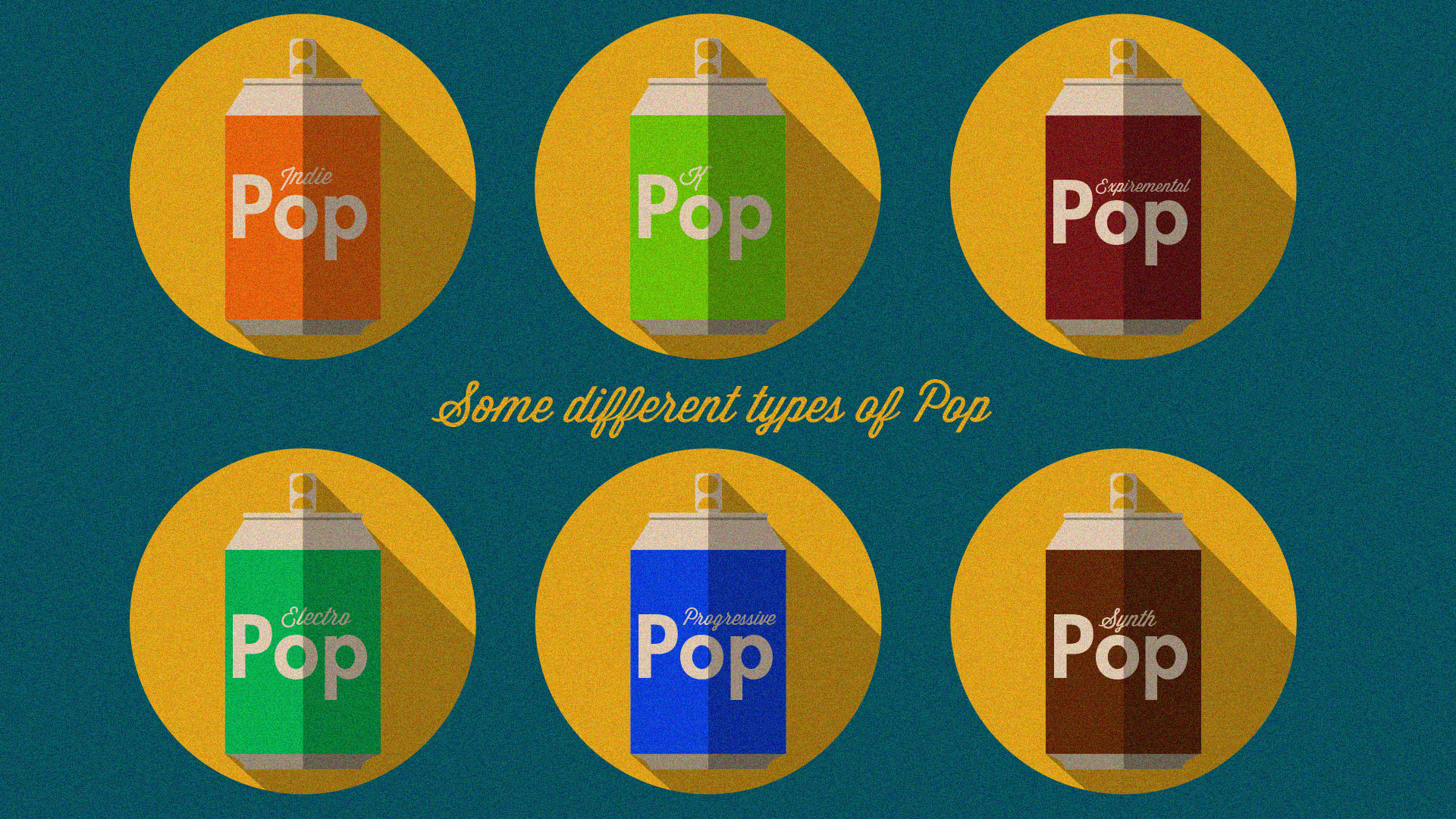 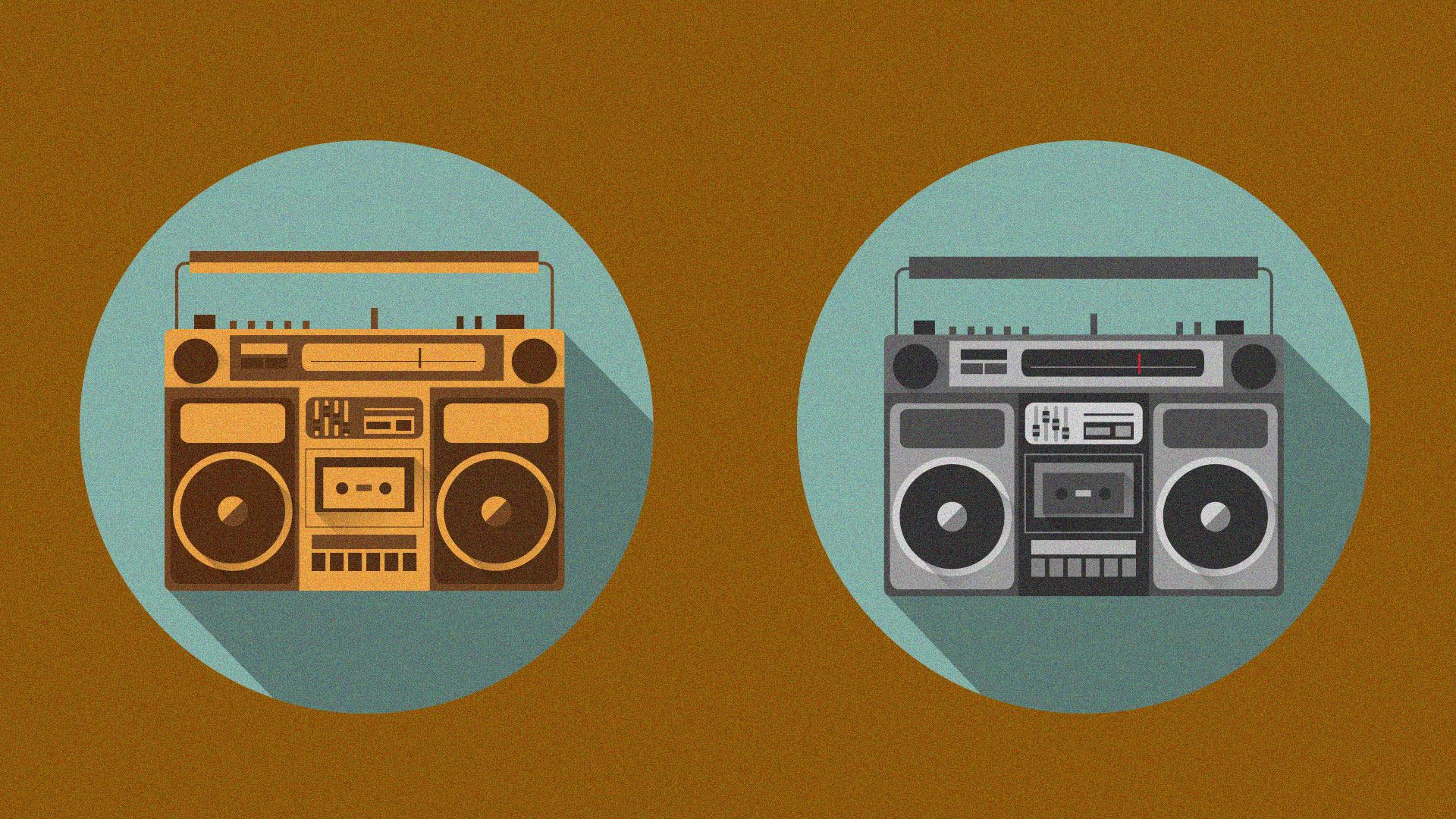 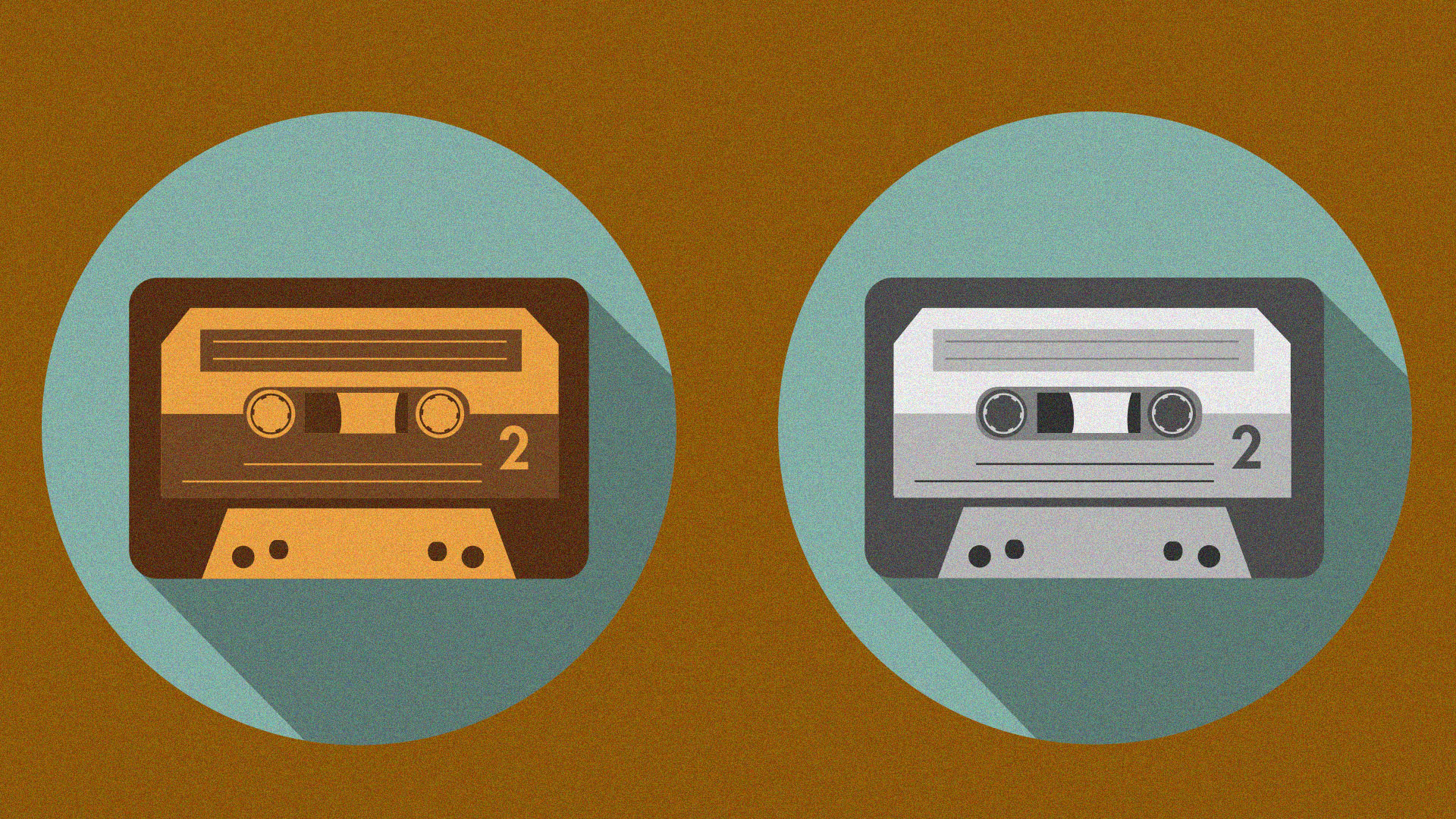 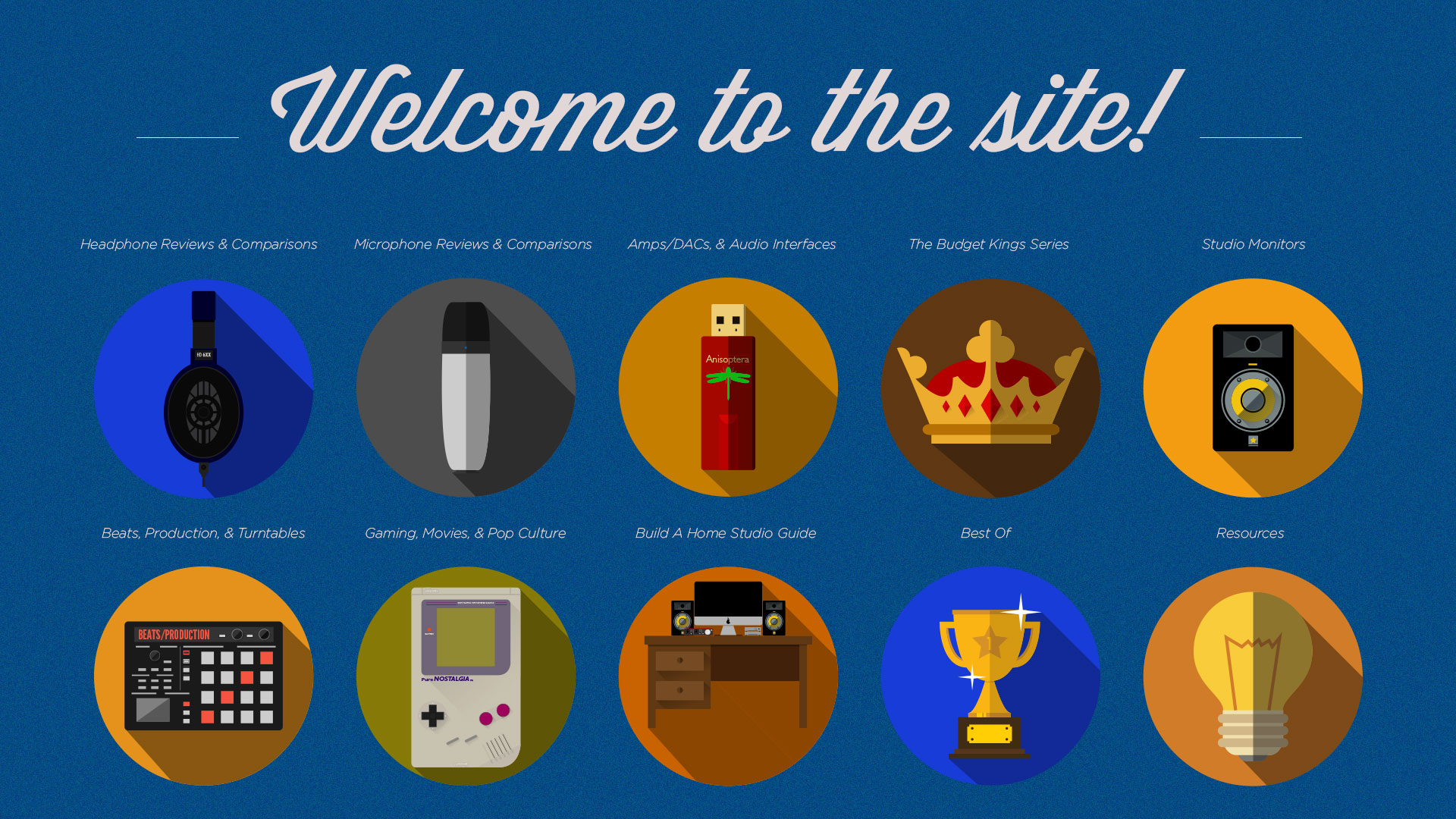 I wrote a series of articles at Home Studio Basics about the best headphones for 6 specific types of music. These included Jazz, Classical, Rock, Metal, Pop, and Hip-Hop, with Gaming added in as a bonus for the 7th.
My thought process involved coming up with an image for each that best represented the genre. What is the one thing you think of when you think of _____ ? (insert genre). For me, it was each of these images, but they could change in the future! You never know.
For Hip-Hop, I originally had a turntable but didn't like how it came out so I scrapped it. The Boom Box is an iconic image that better represents the core of the genre. If you were to take a poll, I'm confident 9 out of every 10 people with automatically associate it with Hip-Hop, even if they weren't immersed in the culture or it's music.
What do you think about the others? Are they accurate? The Pop image is a sort of play on words, and though I thought a lot about it, I still kept seeing a soda can in my head so I just went with it. You don't have to like it :P
On a subconscious level, I perhaps drew some inspiration from Andy Warhol though I wasn't really thinking about him at all at the time. Some of my other work has been compared to his and I can sort of see the similarities.