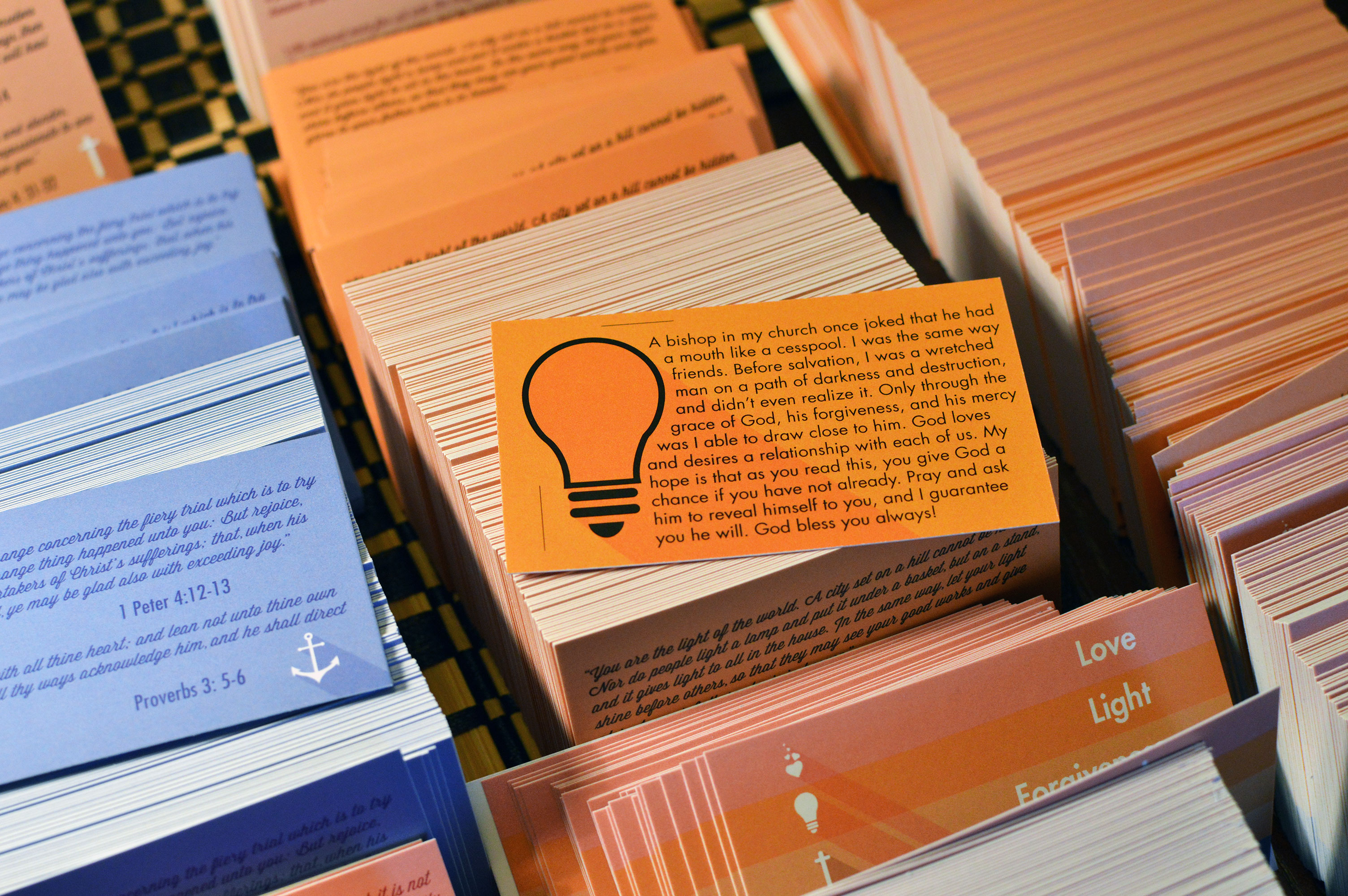 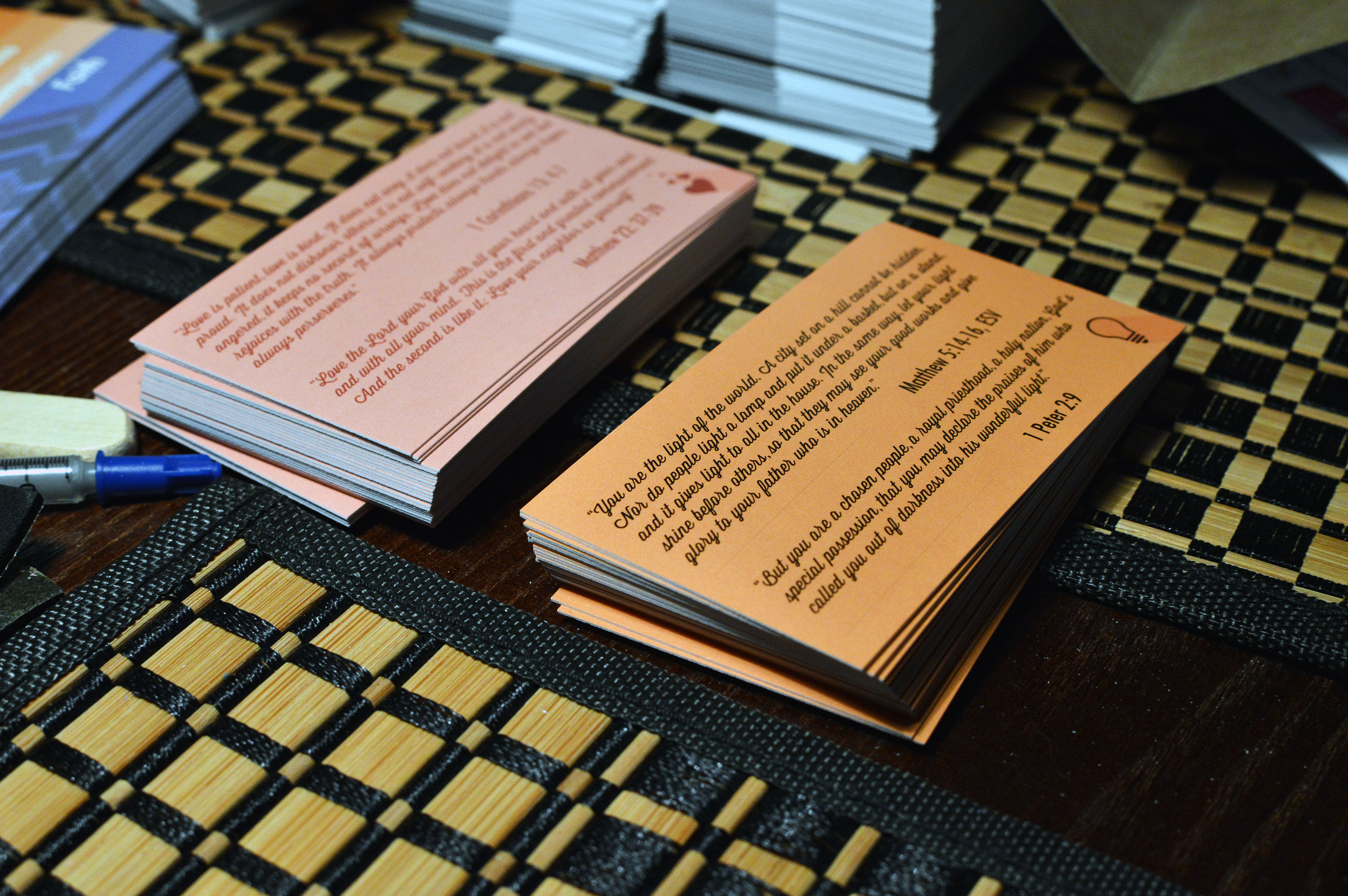 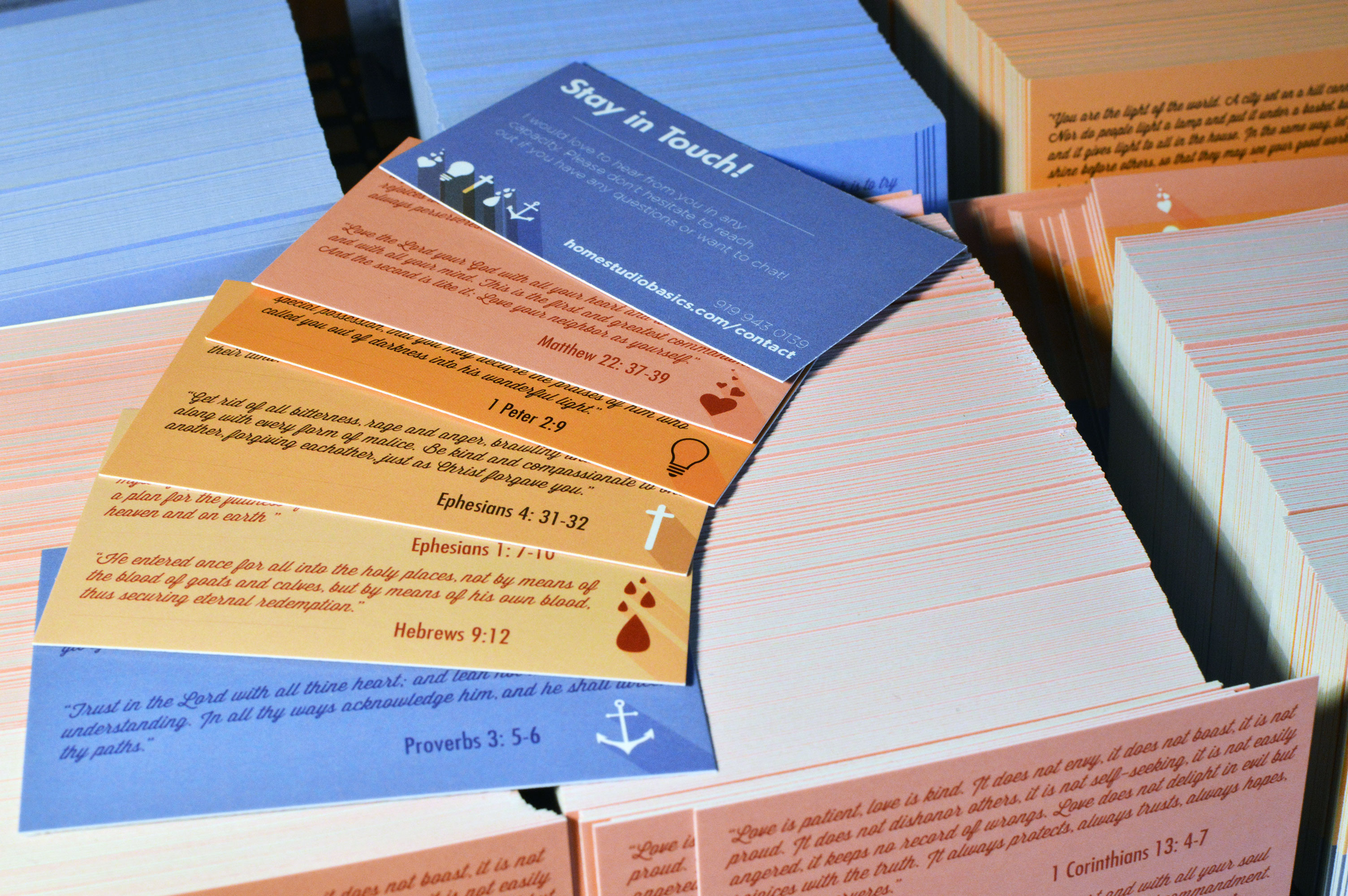 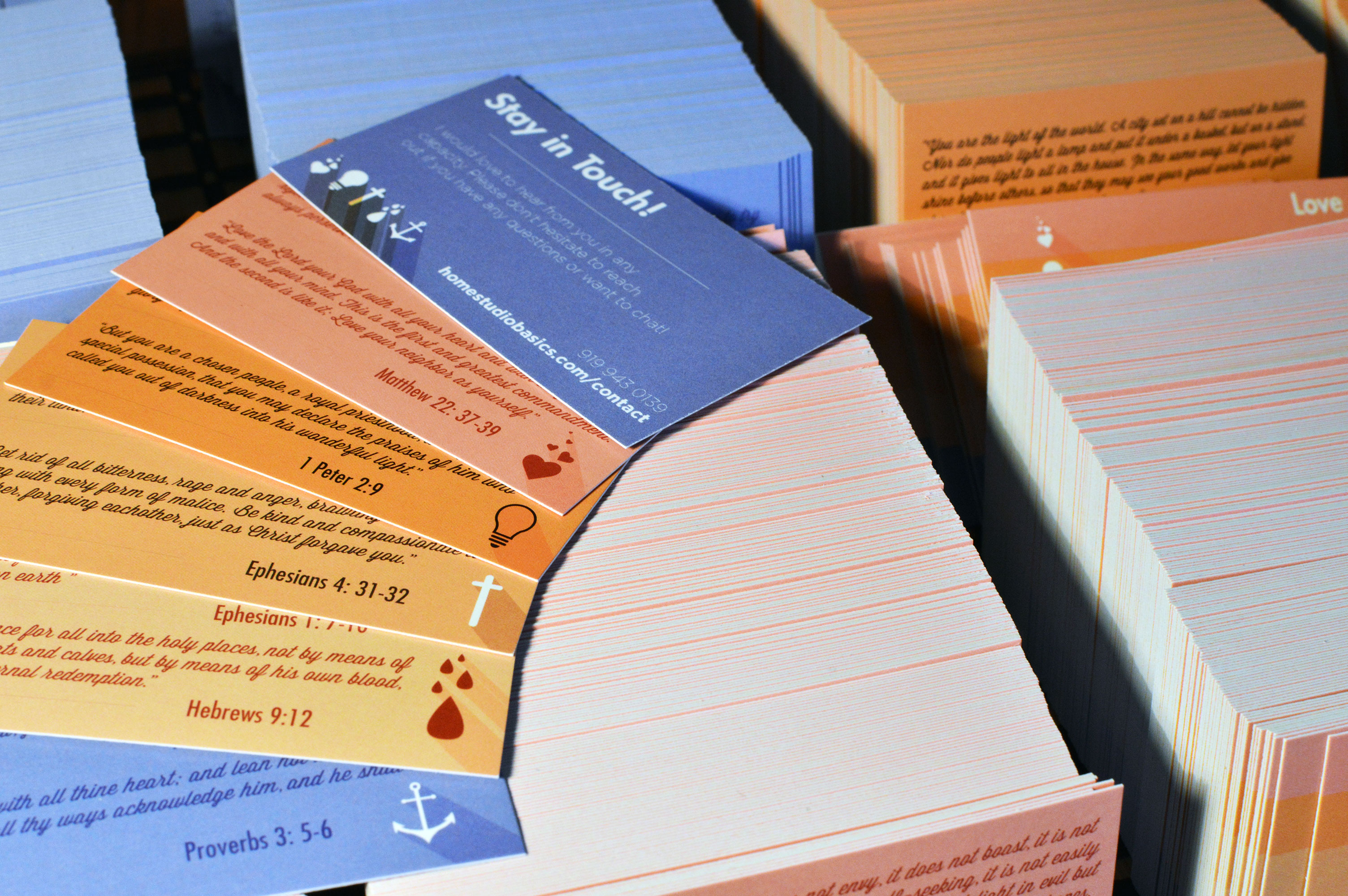 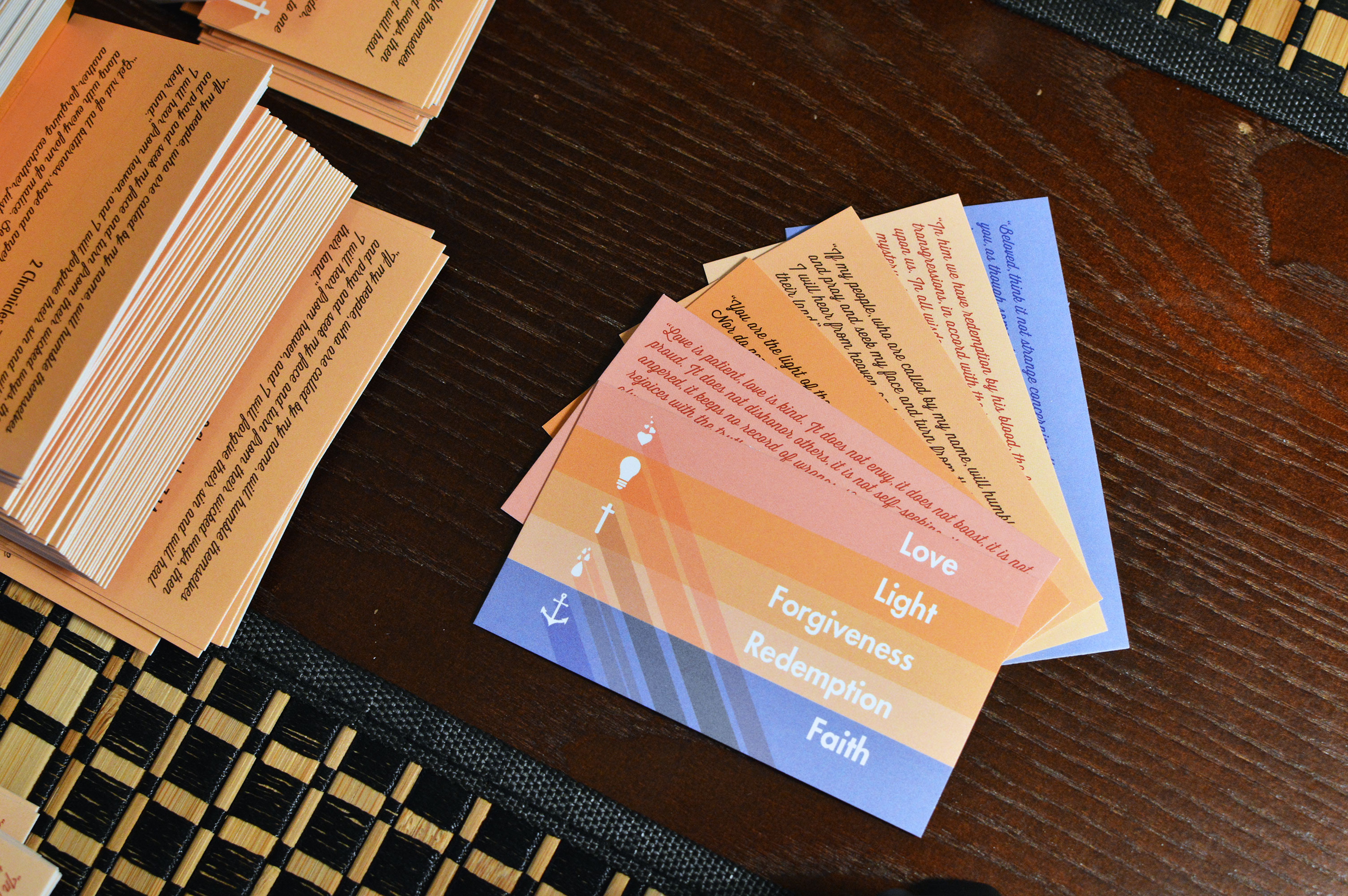 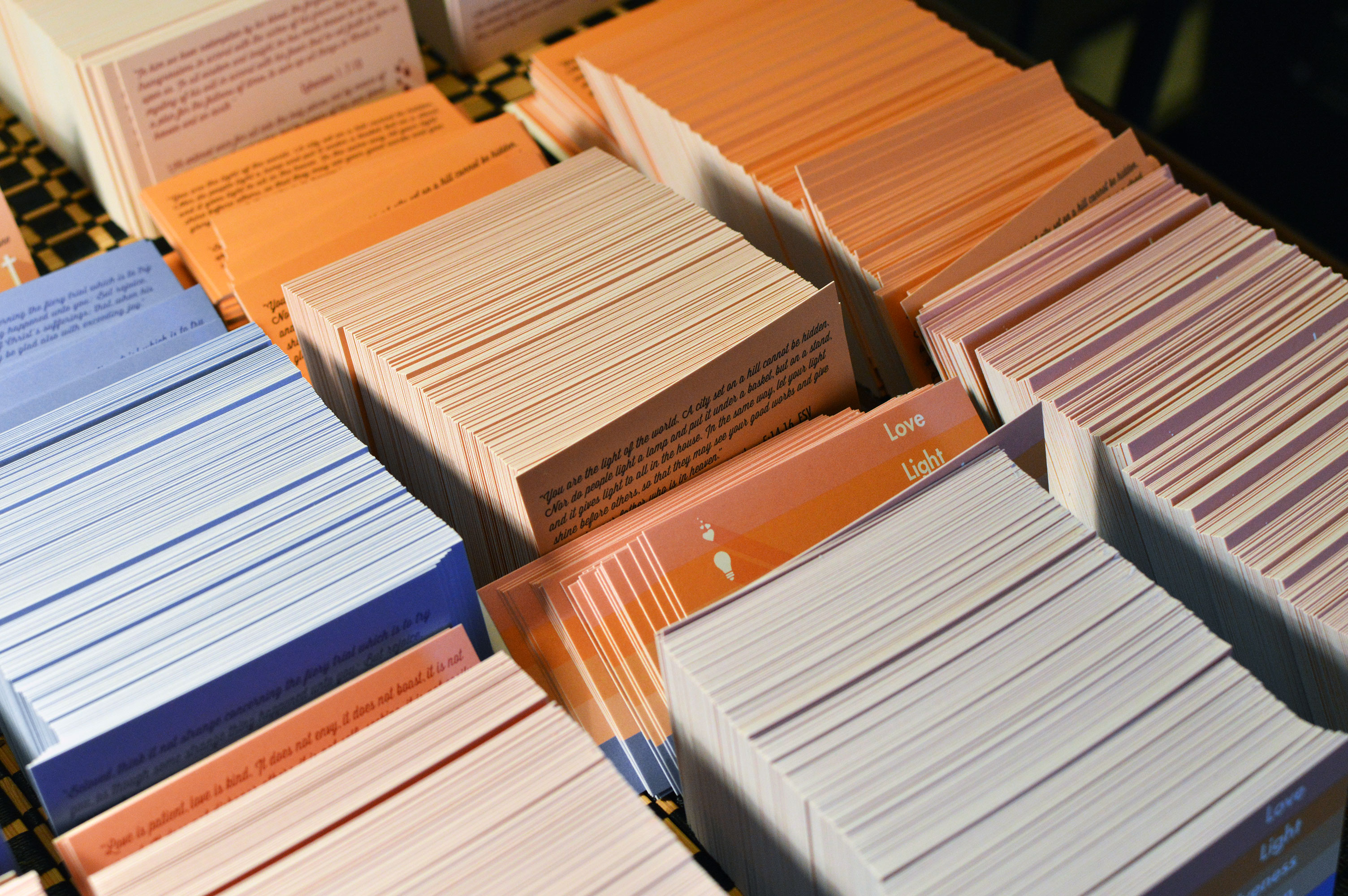 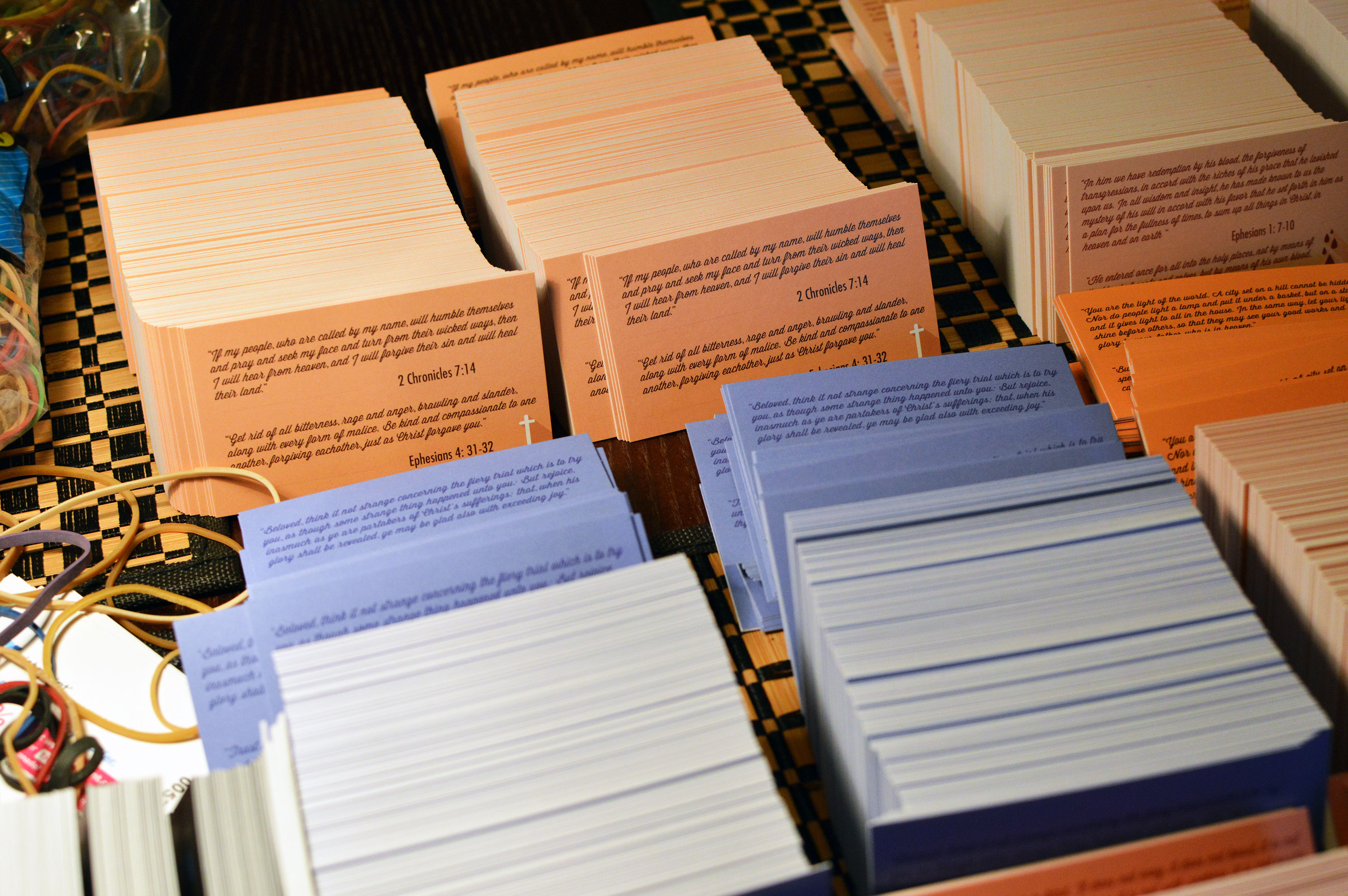 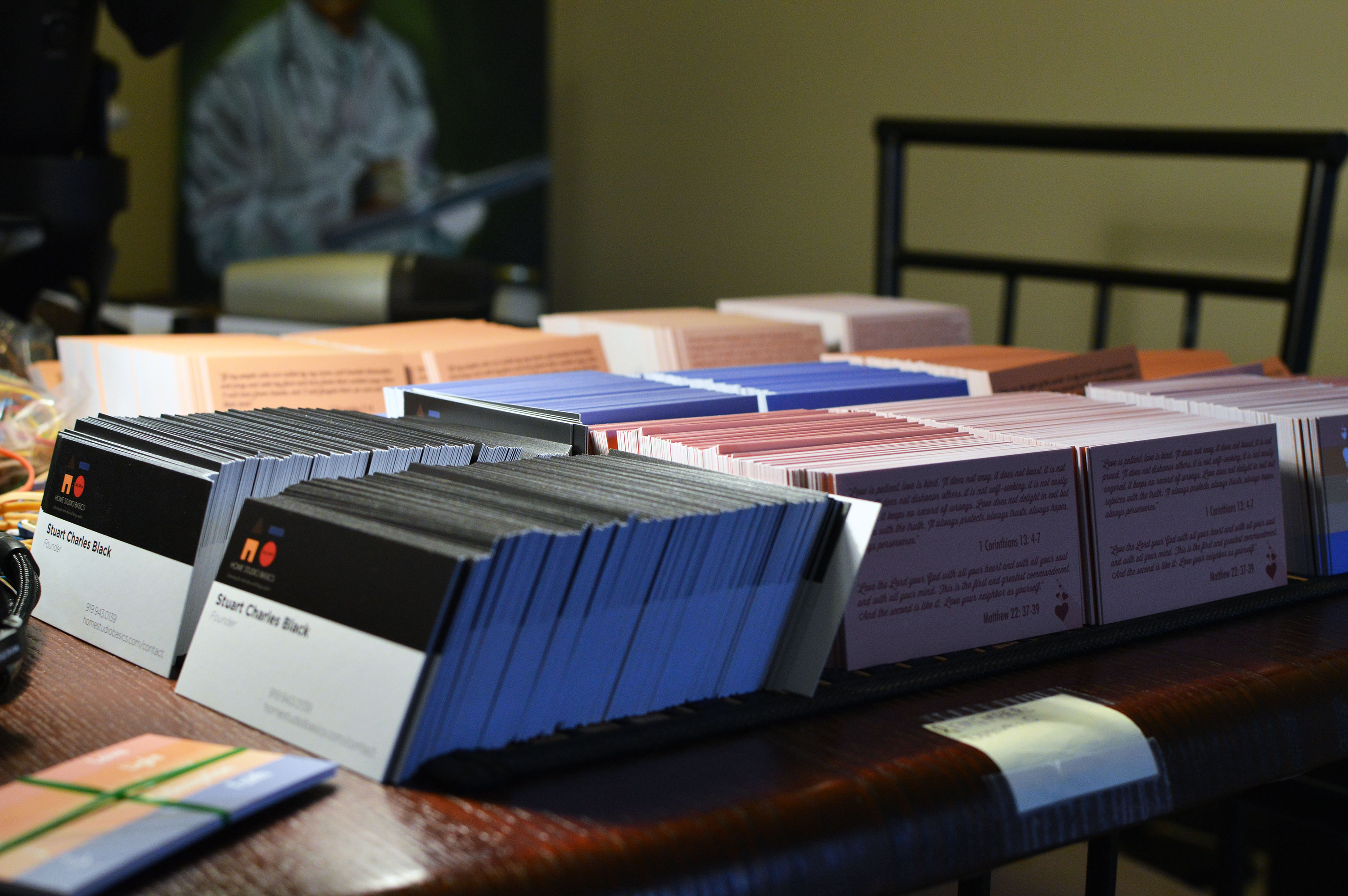 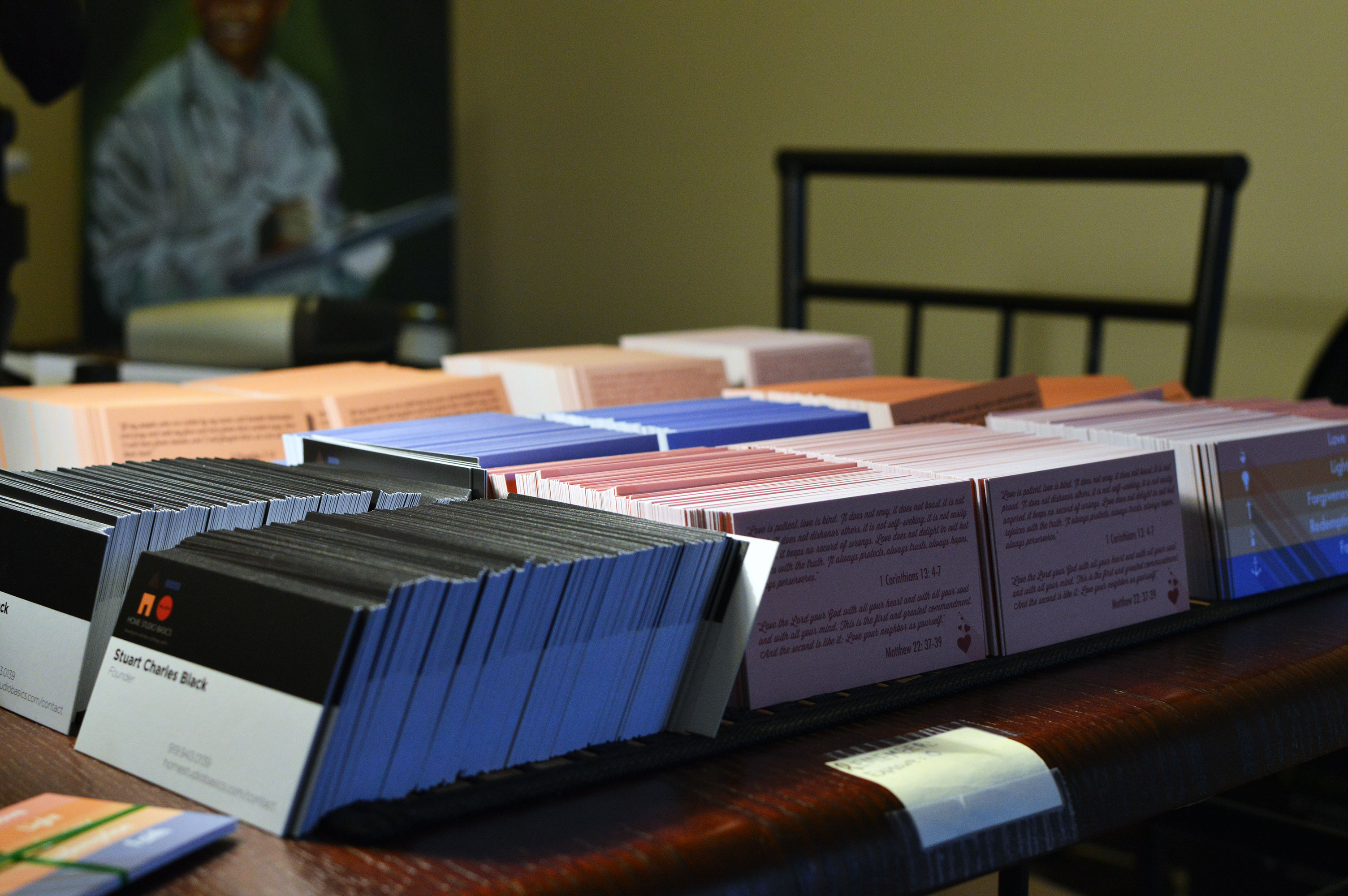 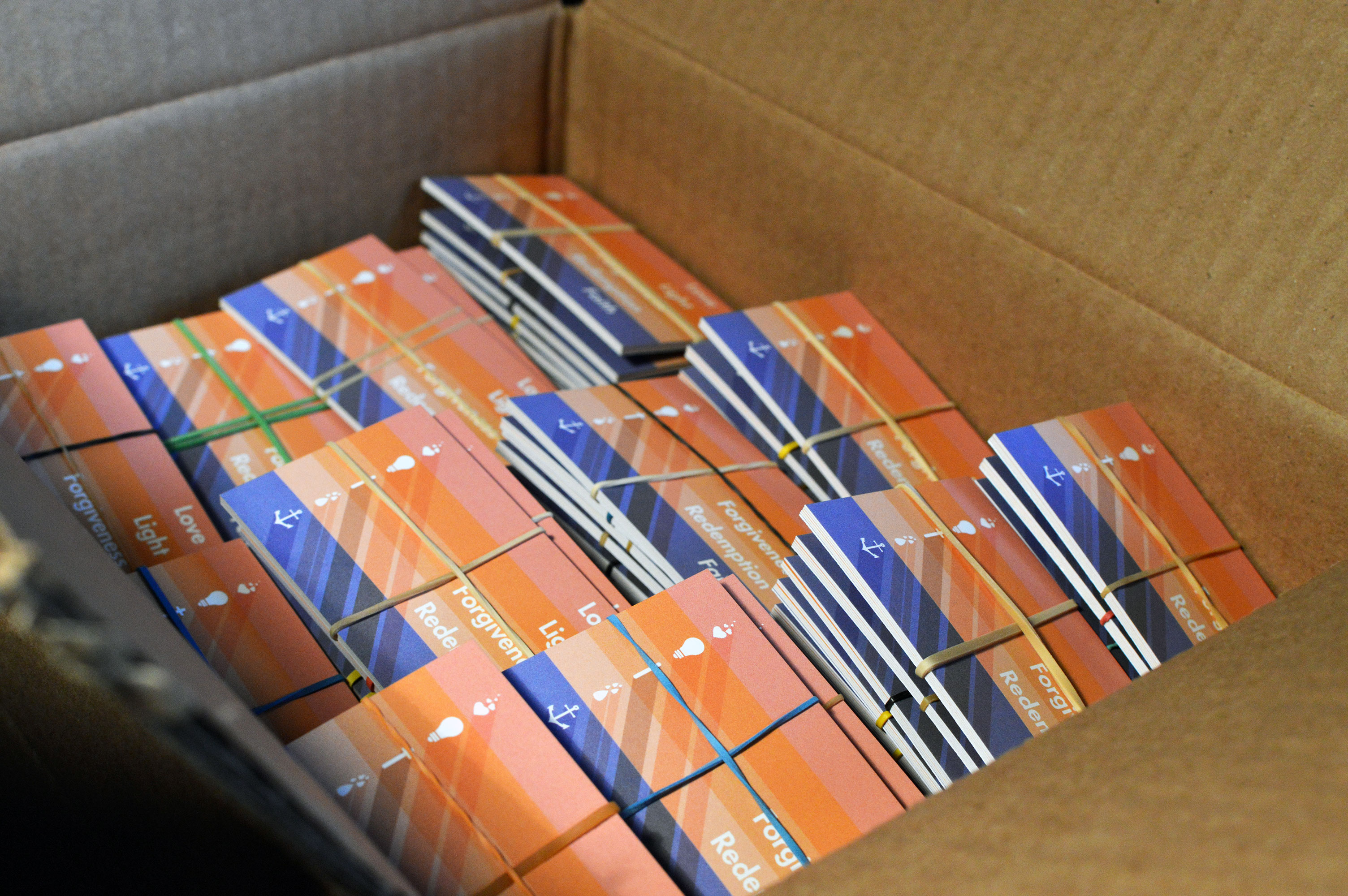 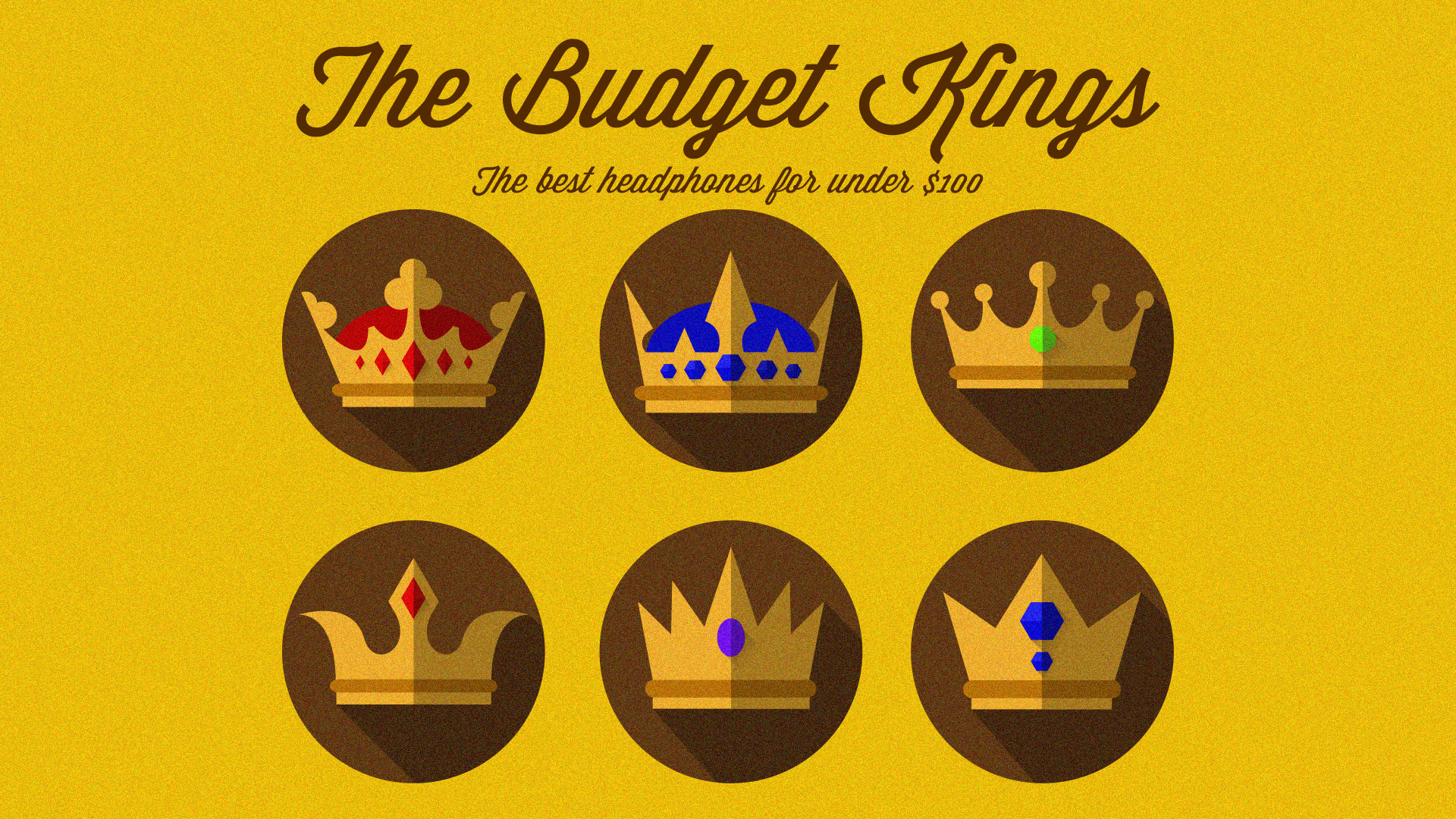 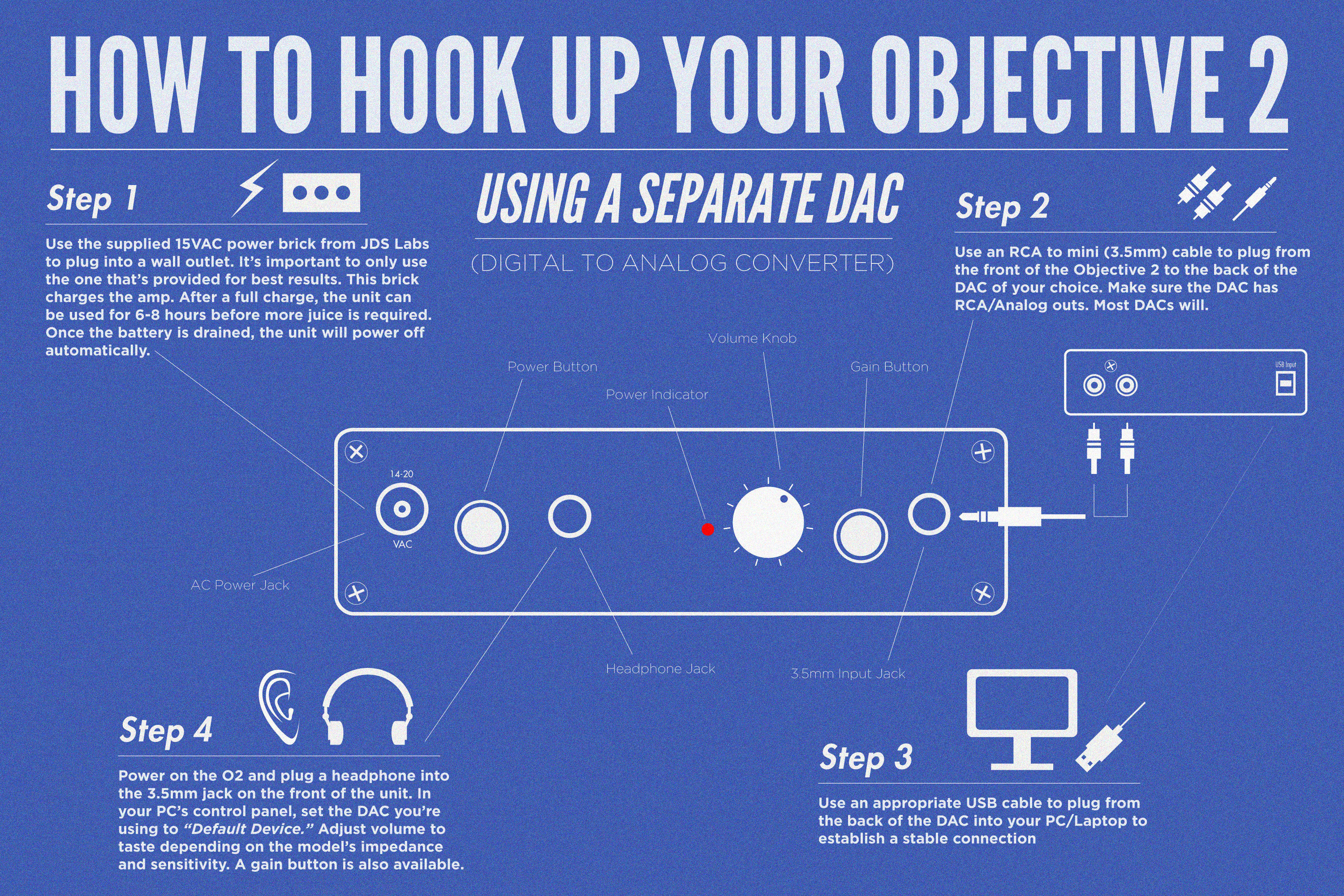 Being an artist, I nearly always look at things in a conceptual, artistic way. I've been this way for as long as I can remember.

The most interesting part about this project is that I wasn't really thinking about anything in particular before the idea came to me. I believe wholeheartedly that God gave me the idea and it just kind of unfolded from there.

The goal here was to create an organized, logical way of displaying some of the pillars of Christianity. I chose to convey this using various types of vector graphics that would also double as symbols or icons.

Love and Light were fairly straightforward. The rest took a bit of extra thought. For instance, forgiveness and redemption required me to look up some scriptures about each and see what was a common theme. I thought about what God had in mind when he decided to come down to earth in the flesh as Jesus Christ. His goal of course was to reconcile the world back to himself, and he did this by sacrificing himself on the cross. As a result of his action, forgiveness for sins is available to all of mankind. He took the weight and consequences of man's depravity and placed it upon himself. So in light of that, I used a cross to represent the word.

Redemption is kind of similar. The very act of him getting up on the cross, resulted in the shedding of his own blood, which covers our sins and prevents us from being eternally separated from him. So I used drops of blood to represent the word.

Lastly, I used an anchor for faith During hard times. Christ should be our anchor that we rely on to preserve us during our trials and difficult moments. A lot of people including myself tend to place our faith in things that are fleeting. God wants us to understand that without him, we are powerless to not only save ourselves, but to even exist at all.

On the front of each card are 2 scriptures that coincide with the theme. On the back, I wrote a blurb about each that relates to my personal testimony.

All in all, I had 3,000 cards printed out and bundled them in 6's. One for each theme and the title card. You also may have gotten one or both of my personal business cards, which led you here!

I really hope you enjoyed these and that they blessed you in some way. Even if you don't believe in God, I think you will appreciate something in these words of encouragement. God Bless!