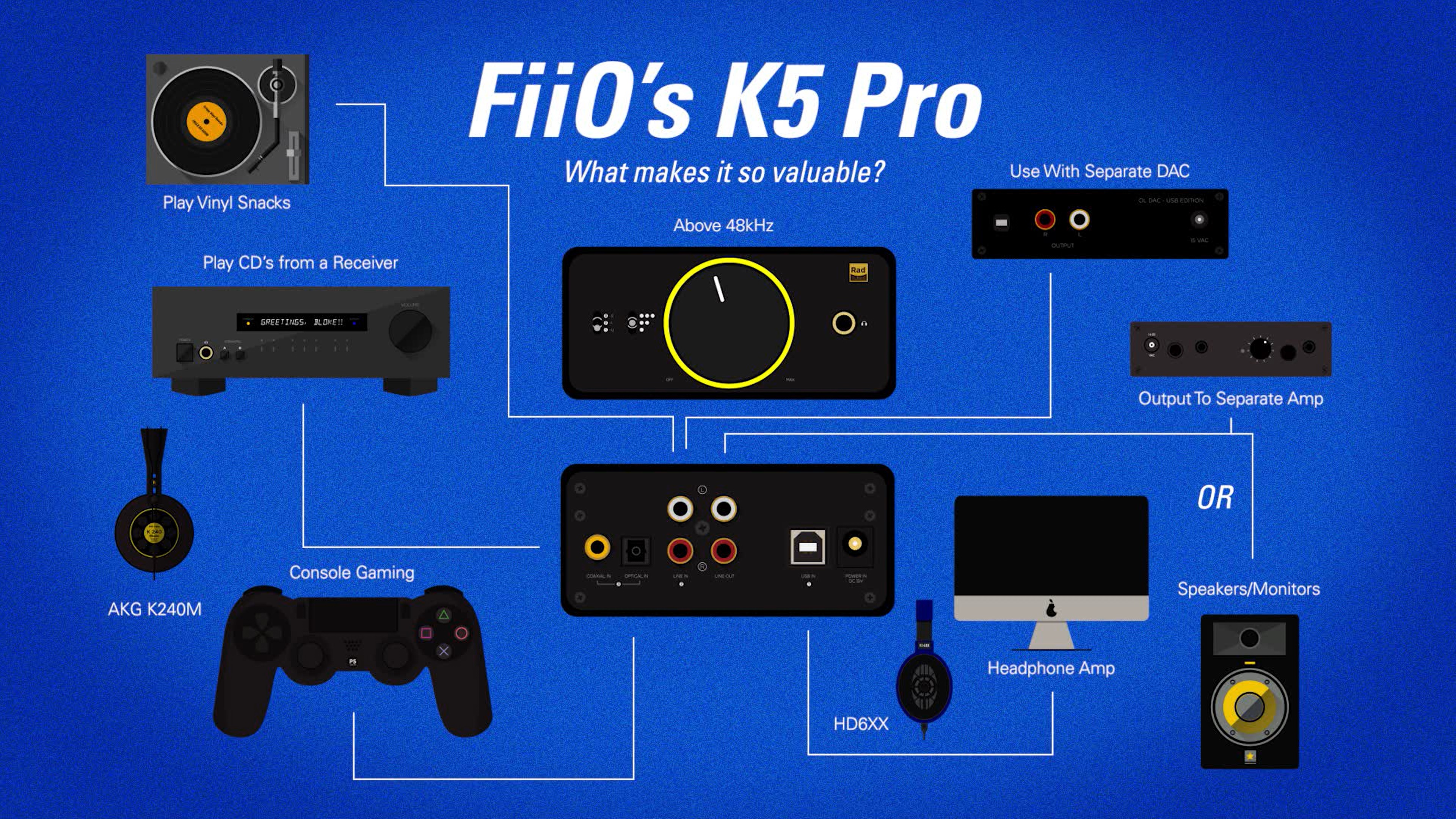 Here are some screen grabs from the intro graphic of the same video. 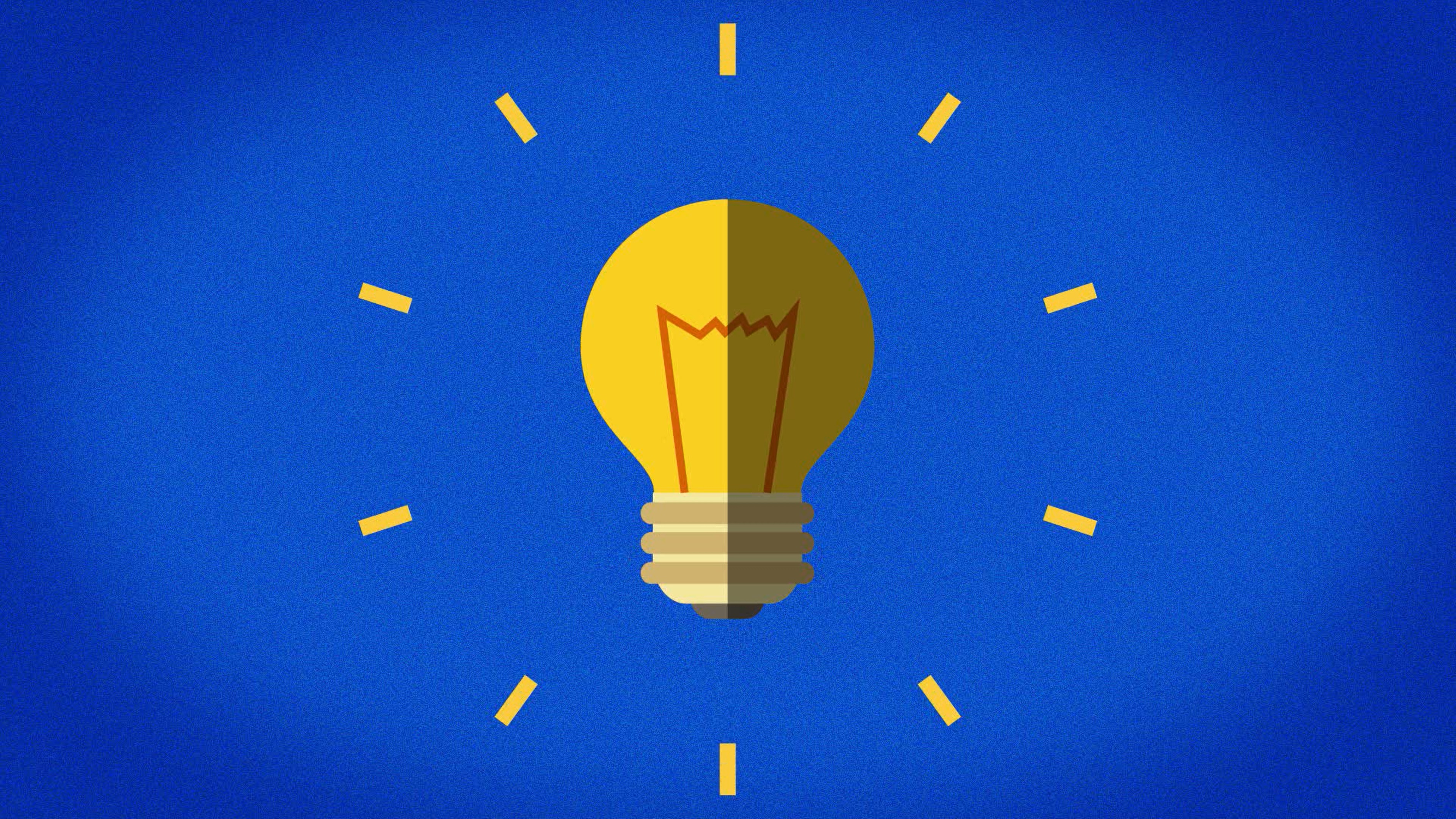 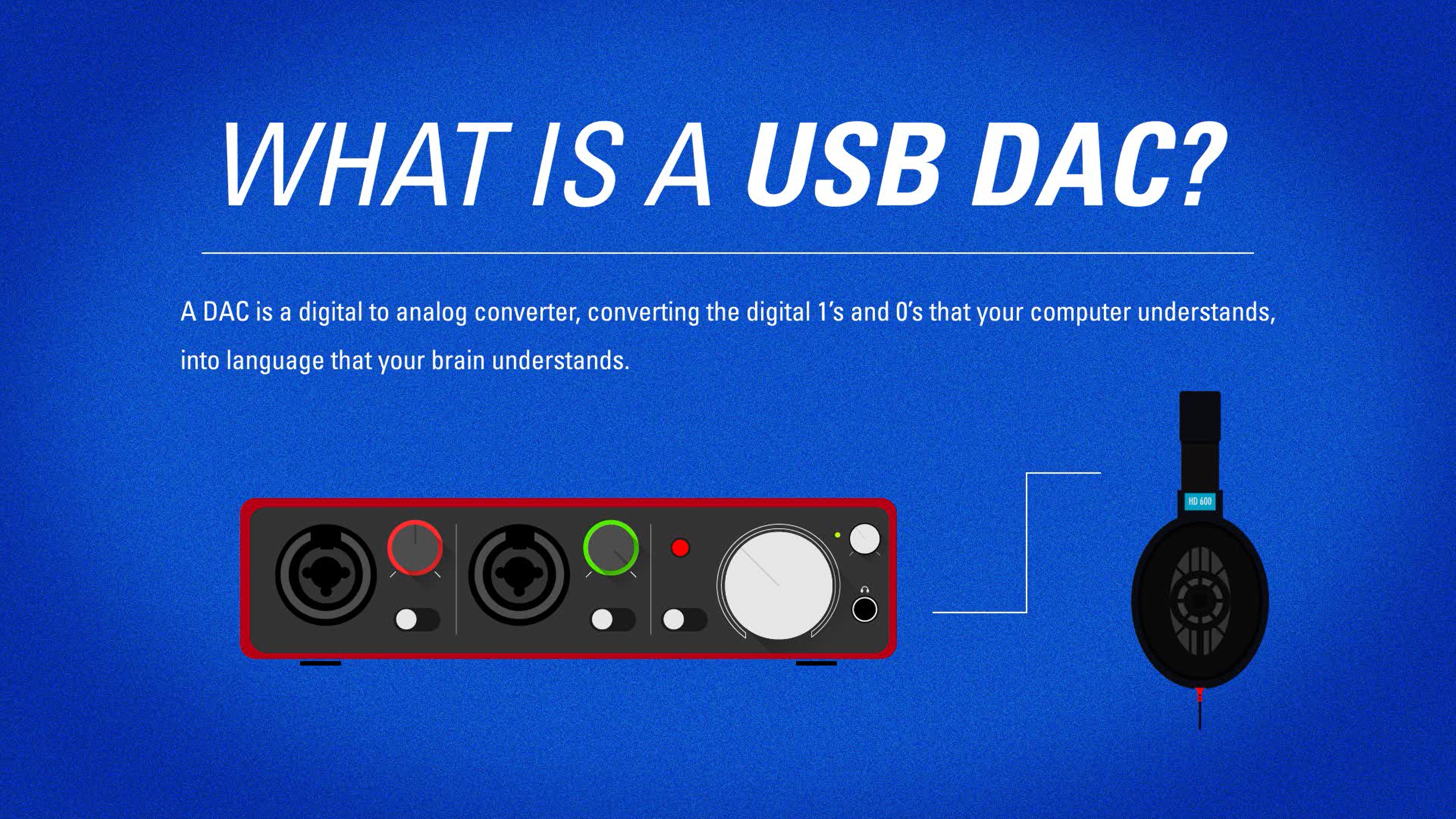 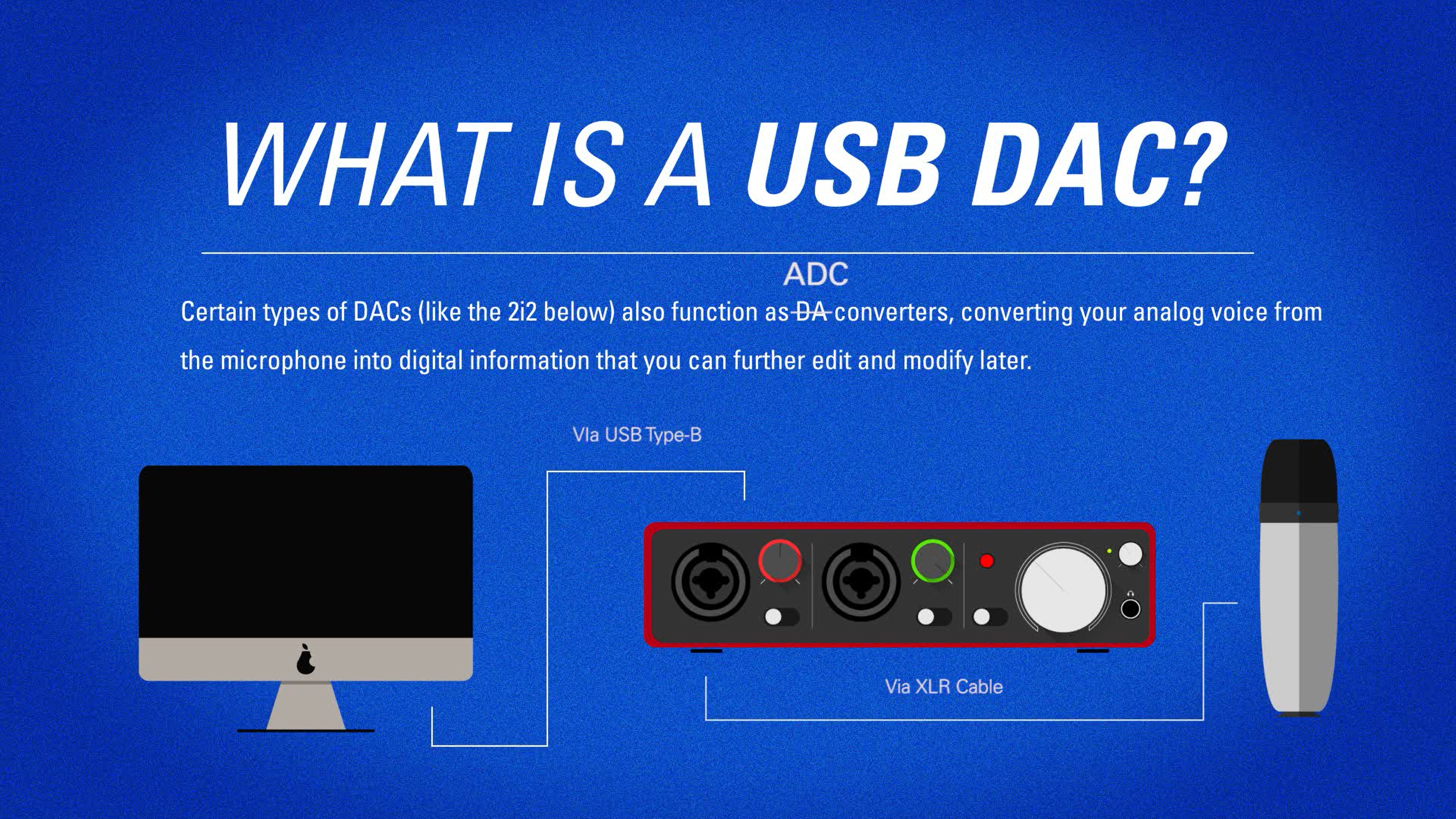 Some notes from the project:

See It In Action!!

I have also since re-worked this graphic to include an updated receiver. 🙂 What Is A USB DAC? (And How To Choose One)

I recently did a video comparing the FiiO K3 to the K5 Pro, but I also did one on the topic of What is a USB DAC And How To Choose One. Of course the K5 Pro came up, which got me thinking about how much it can do and how valuable it is in a studio or home listening environment. Considering it has a pair of line inputs and outputs, a USB jack, a Coaxial Input as well as an Optical Input, a 3 gain stage with the ability to play back DSD files and PCM up to 32-bit/384kHz, the possibilities became endless.
With that in mind, I decided to do a graphic illustrating a lot of what it can do. There's probably more, but considering I ran out of room, I'd say it was a great start! :P Also pictured is the beginning graphic displaying the Focusrite Scarlett 2i2, Samson C01, and a modified MAC computer (It's a pear lol).